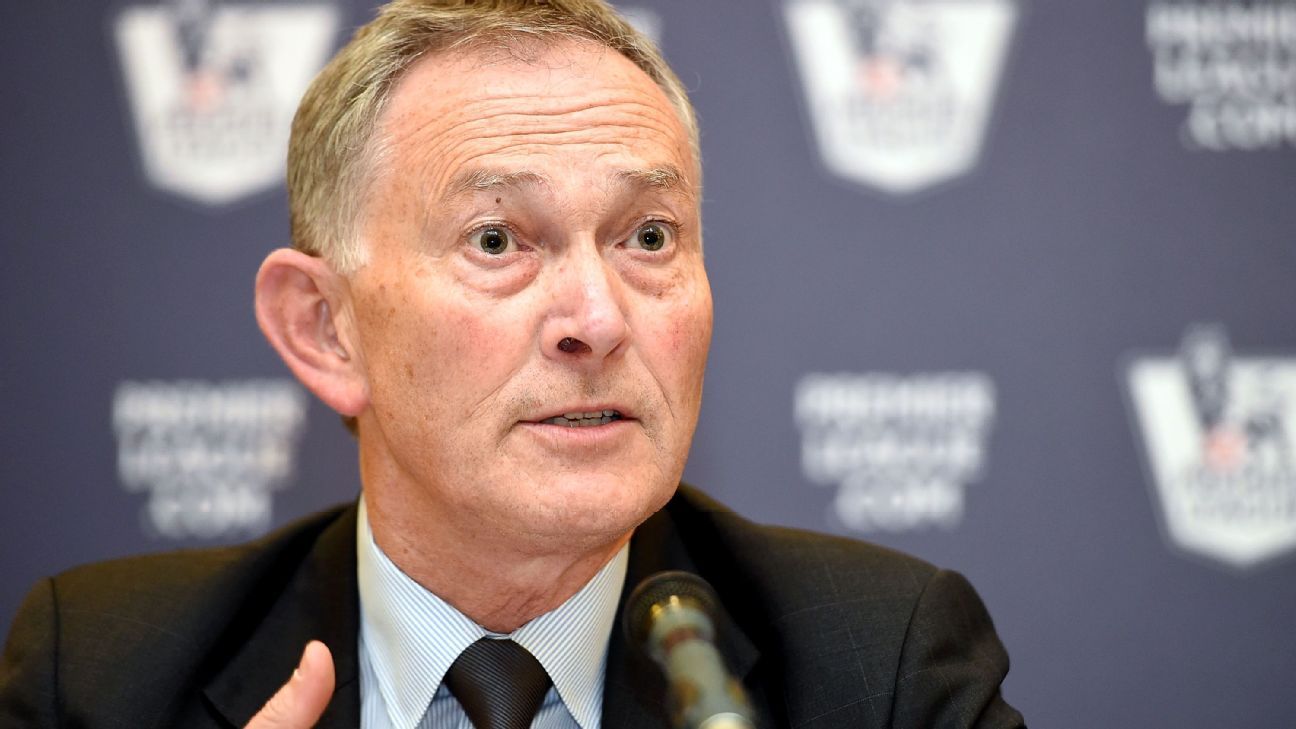 The appointment comes as the A-League, W-League, Y-League and E-League transition to independence from the FFA.

Scudamore played a significant role in transforming the Premier League into the most-watched league in world sports, growing its revenues from £148 million in 1997-98 to the current £3.2 billion for 2019-20.

“I am obviously delighted to be involved at such an important and exciting time for the professional game in Australia,” Scudamore said in a statement.

“The strategic planning that has taken place is impressive and I believe I can very much help build on that work.

“The Australian game has so much potential for growth and global resonance. There is clearly the necessary commitment from the Clubs to realise that potential as quickly as possible.”

Paul Lederer, chairman of the Australian Professional Football Clubs Association (APFCA) said the clubs were “delighted” to have Scudamore involved.

“His leadership of the English Premier League saw the organisation become renowned for its commercial success as well as its contribution to other leagues and communities,” Lederer said.

“That’s obviously something we are committed to replicating for Australia’s professional Leagues Organisation.

“The appointment is indicative of our wish to be decisive and effective in every possible way as we work with stakeholders to fast-track the evolution of all aspects of Australia’s professional game.”