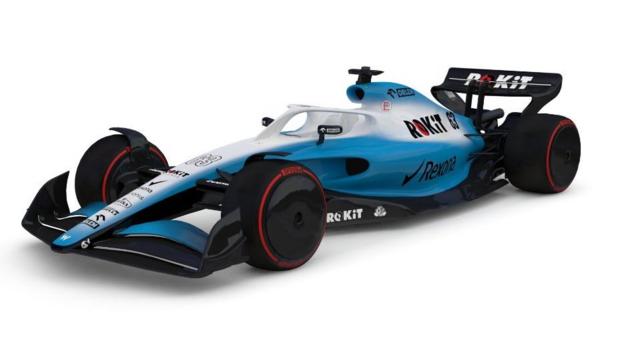 Plans to revolutionise Formula 1 in 2021 have been revealed by the sport’s bosses on the eve of the US Grand Prix.

New technical, sporting and financial rules will be introduced to try to make racing closer and more dramatic.

Jean Todt, president of governing body the FIA, said the rules had been unanimously approved by the World Council, F1’s legislative body, on Thursday.

The three leading teams – Mercedes, Ferrari and Red Bull – have opposed the new rules and believe they are fundamentally flawed.

But Todt described it as “a very special day for our sport”, adding: “The goal is to have a closer championship and more unpredictable [racing] on track.”