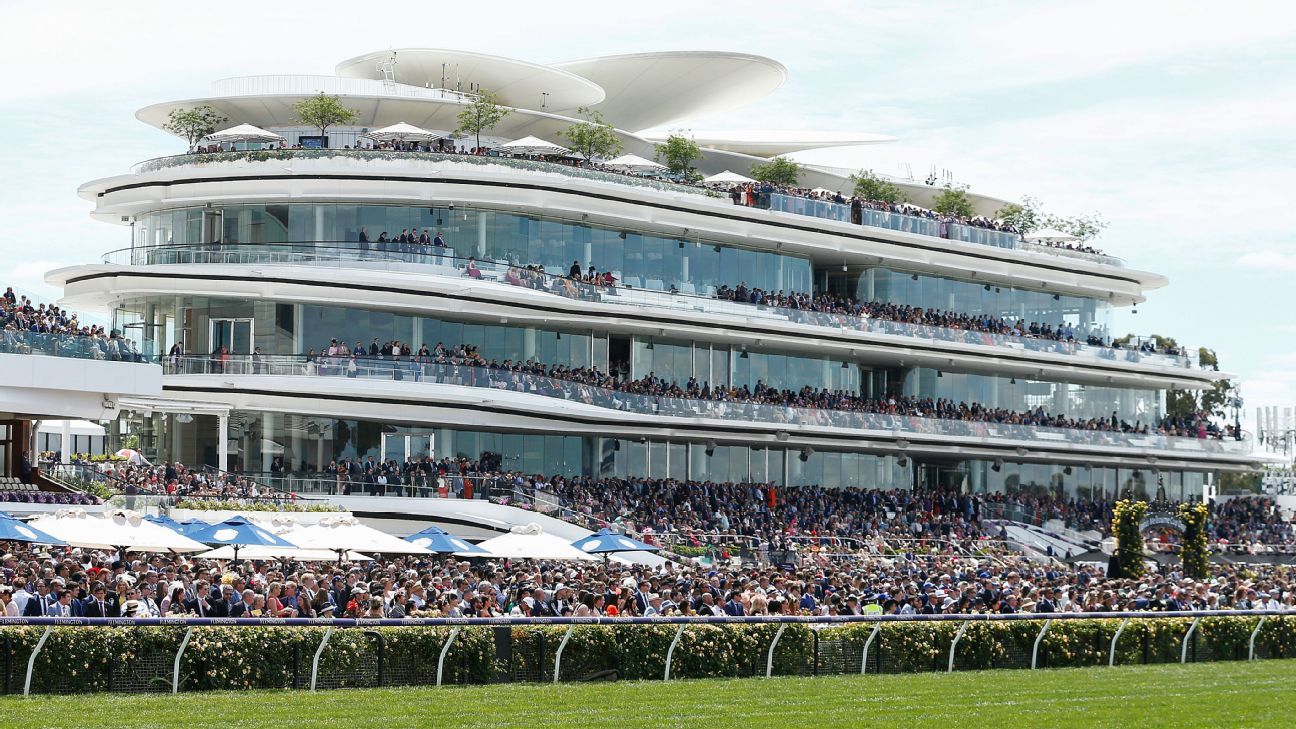 Vow and Declare took out a thrilling Melbourne Cup at Flemington, the Australian stayer beating a host of international raiders to give jockey Craig Williams his first win in the “race that stops a nation.”

The Danny O’Brien-trained stayer worked up the rails in the straight to edge out Master of Reality and Prince of Arran, who again finished third in Australia’s greatest race.

There was little pace in the race before the final 1000m as Twilight Payment led into the straight, but once they turned for home the contenders spread out across the track for the final run to the post.

Knowing he needed to find some clean air, Williams took Vow and Declare back toward the rail to get a lovely run to finish over the top of Master of Reality, who may yet face a protest after he seemingly closed off the run of Prince of Arran towards the line.