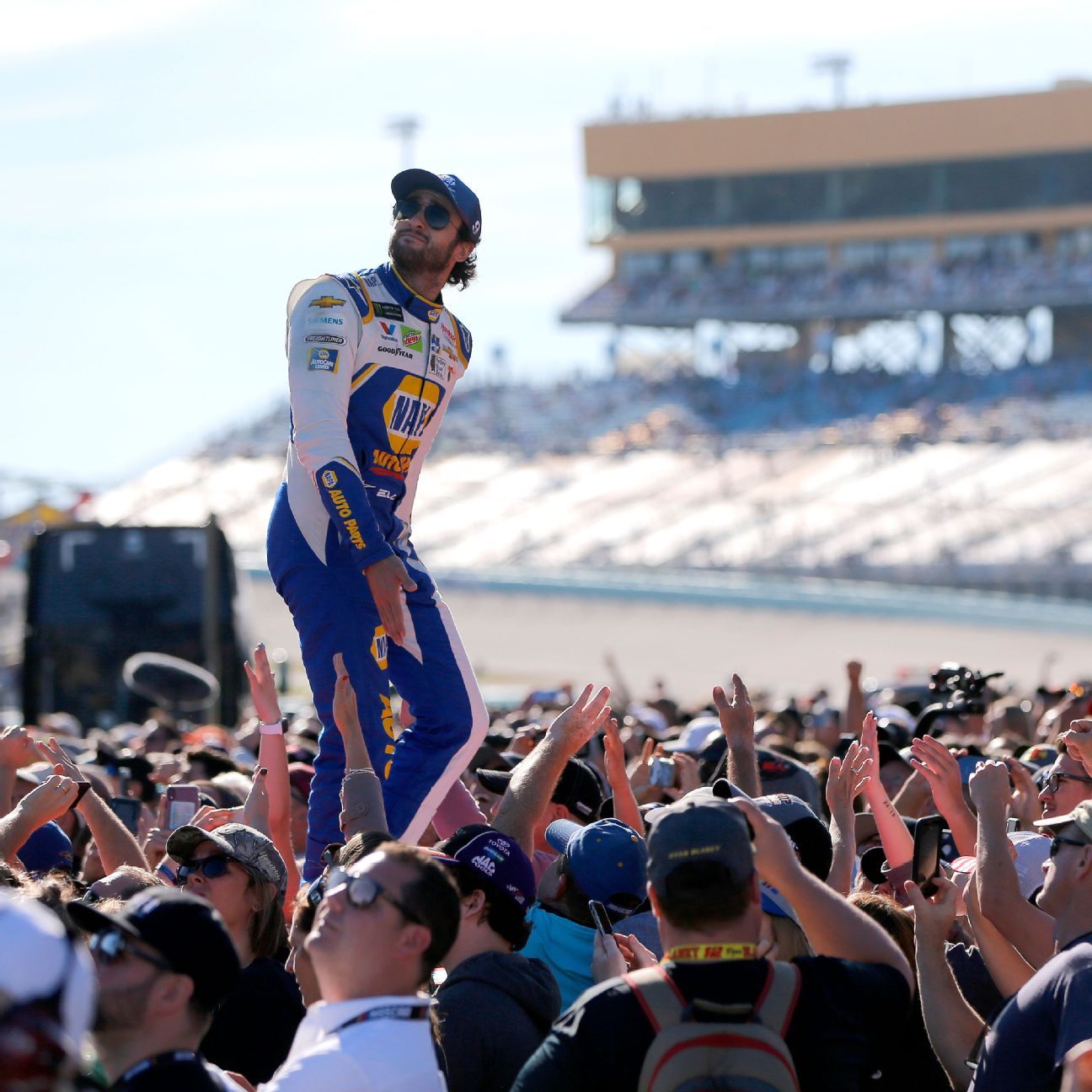 NASHVILLE, Tenn. — Chase Elliott‘s run as NASCAR’s most popular driver hit two consecutive years when he was voted as the sport’s top star.

Elliott won the award last season, the first since Dale Earnhardt Jr. retired to end his streak of 15 consecutive years as winner. Earnhardt Jr. fell one year short of the record 16 set by Hall of Famer Bill Elliott — Chase’s father.

The award is based on a fan vote and sponsored by the National Motorsports Press Association. The honor was returned to Bill Elliott’s family last year with Chase’s first victory, and the 24-year-old now seems to be a lock to reel off his own impressive run.

Fans are drawn to his workmanlike approach — like his father — and simple and unassuming attitude. Chase Elliott still lives in his Dawsonville, Georgia, hometown and hasn’t let his four seasons driving at NASCAR’s top level for Hendrick Motorsports change his character.

“It’s more than a trophy or an award, it’s about the people you see at the race track,” Elliott said. “You go to the track and it’s cool to see people wearing your hats and shirts, that’s what drives me. “

Elliott won three times this season and made it to the third round of the playoffs.