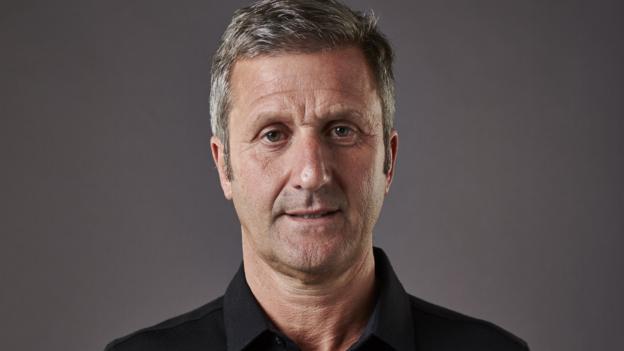 Dr Richard Freeman’s tribunal has been adjourned until next year on medical grounds.

The former British Cycling and Team Sky medic has been accused of ordering testosterone to British Cycling’s headquarters in 2011 to boost an athlete’s performance, which he denies.

The tribunal was set to last until 20 December. He is yet to give evidence.

Last week, his lawyer Mary O’Rourke QC said Freeman, who has bipolar disorder, was too unwell to attend.

A subsequent request to have the tribunal adjourned was acceded to by the panel on Monday.

Discussion by Freeman’s defence team and the General Medical Council, which brought the case against him, centred on resuming in May for another four weeks.

That is because O’Rourke has another case in January which is set to last 62 days.

But both parties also said that the second and third stages of the hearing could be held in two weeks in October.

Confirmation of the dates will be announced on Tuesday.

The tribunal, which had already been postponed from February, began on 28 October with 40 days allotted to determine the doctor’s fitness to practise.

He has admitted 18 of 22 charges against him, which include ordering 30 sachets of Testogel to the National Cycling Centre in 2011, lying to try to cover up the order and lying to a UK Anti-Doping investigation.

But he has contested four charges, which relate to ordering the banned substance knowing or believing it was intended to enhance an athlete’s performance.

Freeman, who has yet to be cross-examined by the General Medical Council, says he was bullied into ordering the testosterone by former British Cycling and Team Sky performance director Shane Sutton.

But Sutton, who stormed out of the tribunal last month, denied those claims and rejected O’Rourke’s allegations that he was “a doper, a liar and a bully”.

On Friday, O’Rourke said she needed more time for the first stage of the hearing, which centres on the four contested charges, because she had “a number of outstanding matters”, including hearing from further witnesses and attempts to obtain additional documents.

O’Rourke said she wanted obtain this information because it would be in contrast to evidence she has gathered from several witness statements that claim the Australian doped while he was a rider.