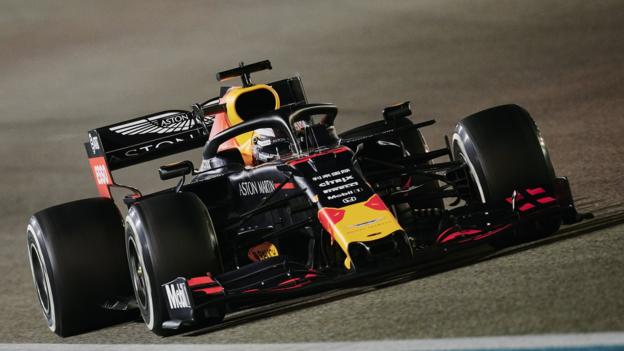 Red Bull motorsport chief Helmut Marko says the team have “no excuses” as they bid to mount a title challenge in 2020.

Red Bull have failed to challenge Mercedes consistently since the era of hybrid engines started in 2014.

But progress by team and engine partner Honda has raised hopes Max Verstappen can take on Lewis Hamilton next year.

“We’re going into the new year better than ever and with a great concept. Now we finally have to deliver,” Marko said.

Marko, who was speaking on Red Bull’s Servus TV station, added that both Honda and Verstappen were in “top” condition for 2020 and said the team were two weeks ahead of their normal schedule.

But he admitted that Red Bull could not afford another slow start to the season, saying that in past years they had been competitive by the Spanish Grand Prix, usually the fifth race of the season, but that “this year it took longer”.

Marko had predicted ahead of last season that the team would win five races but in the end they took only three, all by Verstappen, in Austria, Germany and Brazil.

Marko said this disparity had “cost me a few bets”, but said: “We had the potential for five, if not six wins.”

Red Bull was in its first season with Honda last year. Honda has made significant progress with the performance of its engine in the last two years but admits that it still has a performance shortfall to Mercedes and Ferrari in most circumstances. It hopes to close that gap in 2020.

Verstappen, who took all Red Bull’s victories in 2019 and finished the year third in the championship behind Hamilton and the Briton’s team-mate Valtteri Bottas, was also on the programme.

He said: “We hope to be able to compete for the world championship straight from the beginning of the season.”

Verstappen said he was “pleased with the praise I received from many sides” after being widely hailed as vying with Hamilton for producing the best overall season by any driver in 2019.

He added: “But of course I wanted to win more races last year. We all want more in the team. In 2019 my win in Spielberg was the most beautiful. Everything just came together there. It was the first win for Honda and there were also so many Dutch fans.”

Verstappen’s Red Bull contract expires at the end of next season, along with those of most of the other top drivers, and he will be a man in demand.

He said: “I am really positive. I feel well within Red Bull, and everything goes really well and that is the most important in the end. We all want to win together.”