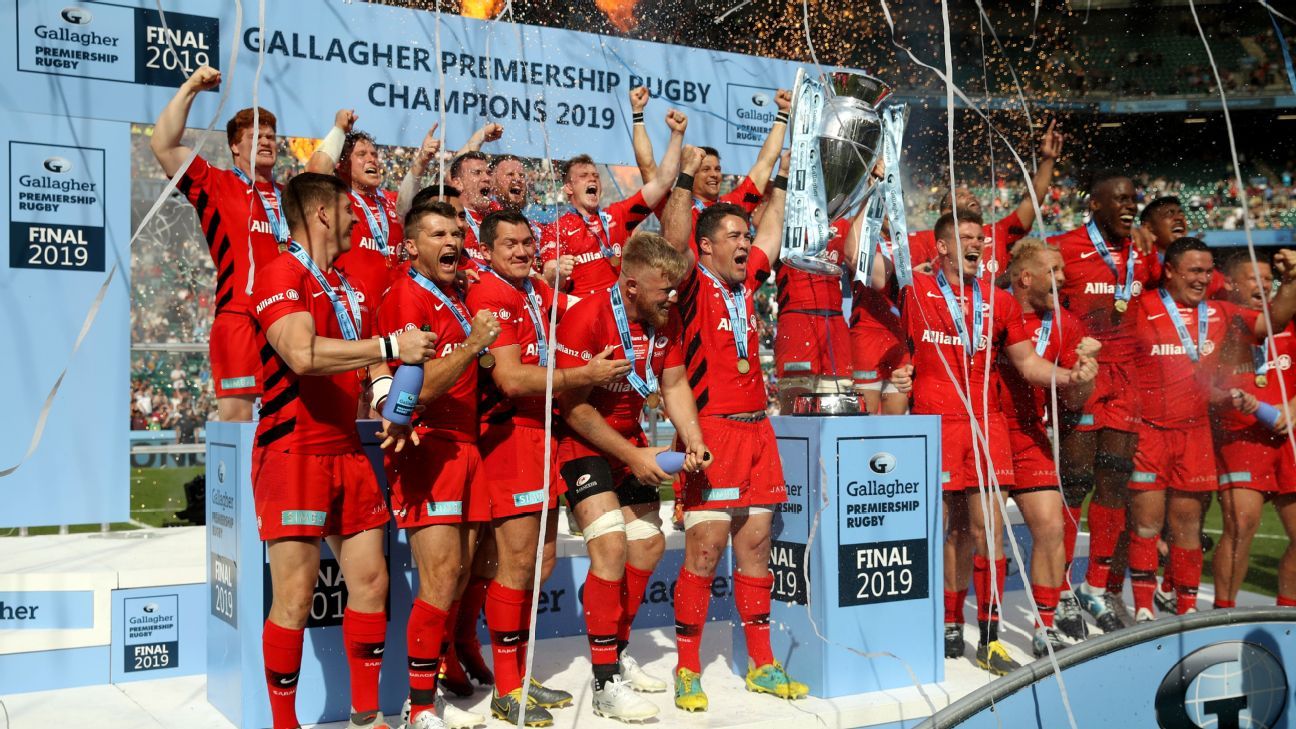 Premiership Rugby have announced a comprehensive independent review aimed at strengthening its salary cap regulations in the wake of the 35-point deduction and £5.3 million fine imposed on champions Saracens last month.

English and European champions Saracens decided not to appeal the sanctions for failing to disclose payments in each of the past three seasons.

“The success of Premiership Rugby is based on a group of fiercely competitive clubs who agree to play by the same set of rules on and off the pitch,” Premiership Rugby’s Chief Executive Darren Childs said in a statement on Thursday.

“The salary cap has been fundamental to promoting competition … and while we continue to apply the existing regulations robustly, this review is designed to ensure we have a world-leading framework in place for the future.”

The league said recommendations from the review, to be led by former government minister Lord Myners, would be delivered next year for proposed implementation before the 2020-21 season.

It added that talks were ongoing with Saracens on additional measures to confirm the club’s compliance in the current season.

Saracens are bottom of the league on -18 points after five matches, 22 points adrift of the Leicester Tigers.