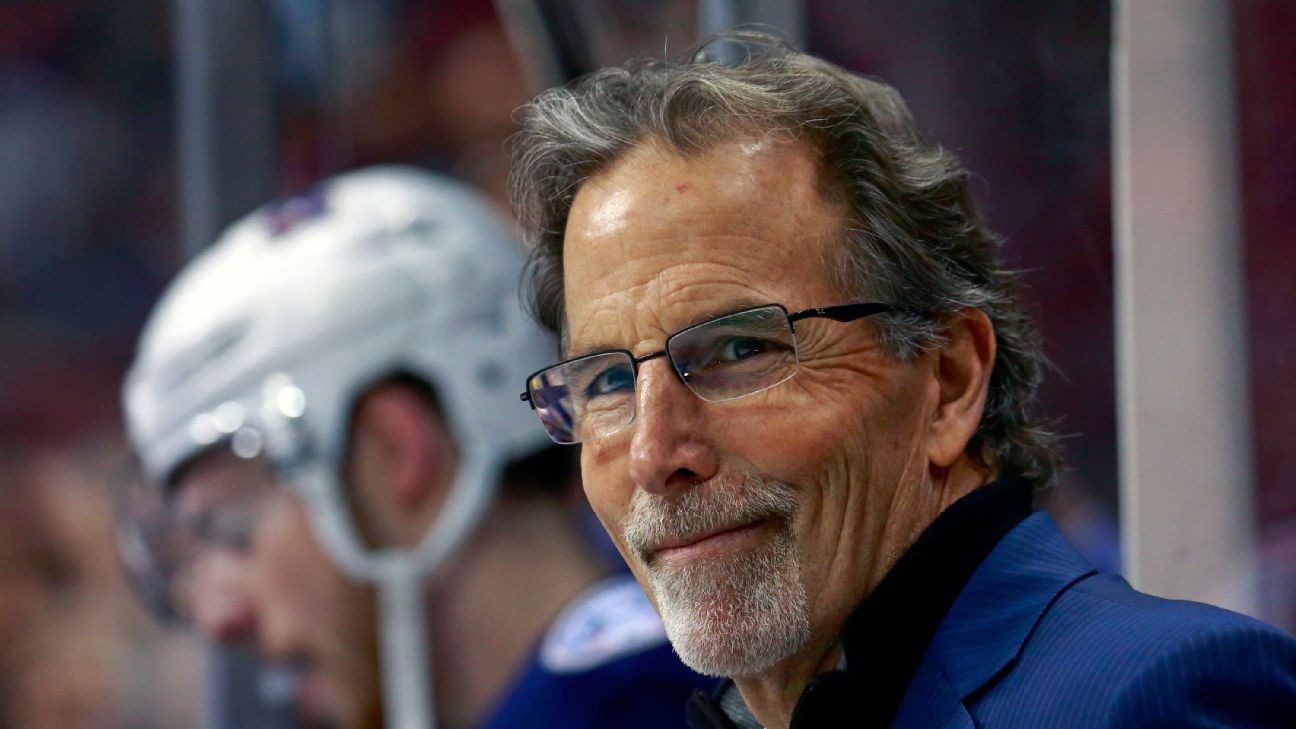 Colin Campbell, the NHL’s director of hockey operations, also defended a referee’s decision not to restore more than 1 second to the clock that ticked off after a whistle was blown to stop play with 18.1 seconds remaining in the overtime period against the Chicago Blackhawks.

Tortorella argued the whistle was blown at 19.2 and the decision not to reset the clock cost his team the game and led to an injury to goalie Joonas Korpisalo, who left the ice after trying to block a shot in the first-round of the subsequent shootout.

An apparent goal by the Blue Jackets’ Zach Werenski at the horn ending the overtime period seemed to seal a victory over the Blackhawks. Instead, it was waved off after a video replay showed the puck crossed the goal line after time expired. Tortorella reasoned that the goal would have counted if the extra 1.1 second had been restored.

Instead, the Blue Jackets lost the shootout and lost Korpisalo for “weeks” with a knee injury, Tortorella said Monday.

“Toronto doesn’t step in, refs don’t do their freaking job and now we lose a game, and we lose our goalie,” Tortorella said in his post-game news conference Sunday, which lasted 45 seconds before he left without taking questions. “So the chain of events, if it was done right, we don’t lose our goalie, we win the hockey game.”

Tortorella said Monday that he regretted airing his complaints publicly instead of handling it behind the scenes.

Campbell said in a statement that it was a judgment call by the referee, who checked with the clock operator before denying the Blue Jacket’s request to restore the time. He said NHL operations didn’t see the need to get involved.

Regarding Tortorella’s expletive-laced rant, Campbell said “we’re dealing with it.”

The injury to Korpisalo is devastating to the Blue Jackets, whose remaining goalies have little NHL experience. Korpisalo’s backup, Elvis Merzlikins, could get the start on Tuesday night against Florida and former Columbus goalie Sergei Bobrovsky.