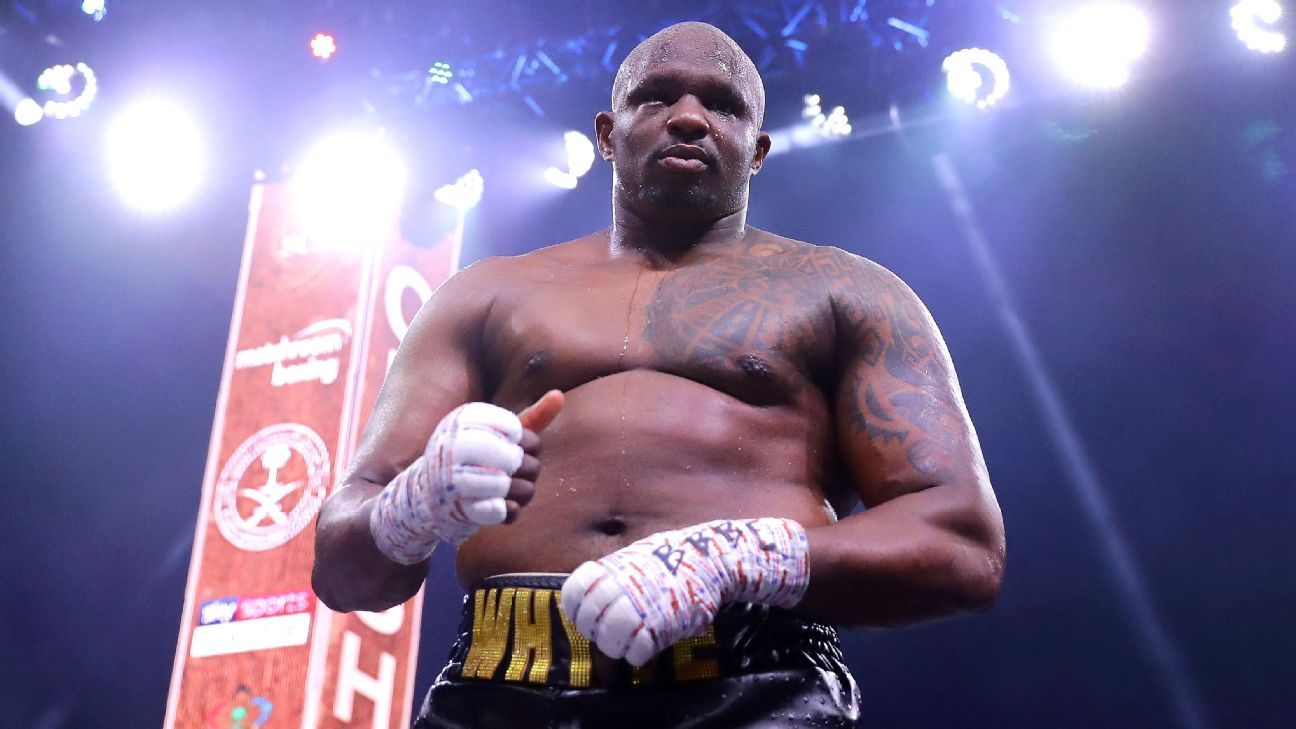 After some high-profile retirees from British and Irish boxing in the last year or so, who will fill their place?

James DeGale, George Groves, Anthony Crolla, Ryan Burnett, Nicola Adams, Paddy Barnes, Marco McCullough and Anthony Ogogo have all hung up their gloves in 2019, as well as Tony Bellew just over a year ago.

Other former world champions are also at the tail end of their careers, with 2020 most likely being their last year in the sport.

While some rising stars have already made a name for themselves, others may not be on your radar yet.

Here’s a look at the 10 most likely British and Irish boxers to get their first world title shot in 2020.

Okolie, 27, from London, has really developed over the last year and his progress has been rewarded with a WBO world title shot. The 2016 Olympian faces former WBO titleholder Krzysztof Glowacki, of Poland, for the vacant belt on a date and at a venue yet to be confirmed.

Okolie took some significant steps in 2019 and has risen up the rankings after four wins in in the past 12 months, including a knockout over Yves Ngabu for the European title and a stoppage of Wadi Camacho for the British and Commonwealth belts.

Catterall, 26, from Chorley, has recently been assured he will face the winner of the WBC-WBO world super-lightweight title clash between champion Jose Ramirez and Viktor Postol. Catterall is the WBO No. 1 and mandatory challenger to American Ramirez.

The Belfast featherweight is a good bet to have a world title fight in 2020. After Conlan outpointed Russia’s Vladimir Nikitin on Dec. 14, promoter Bob Arum mentioned a world title fight in Belfast next summer. Conlan, 28, is ranked No. 1 with the WBO, and a fight with the WBO titleholder Shakur Stevenson, also promoted by Top Rank, would be an easy one to make. Both fought at the 2016 Olympics and have been on a collision course since they turned professional. If Stevenson vacates, Conlan would fight for the vacant title and he is also the WBA No. 3 and IBF No. 9.

Whyte, 31, had a doping violation charge dropped and was reinstated as WBC No. 1 challenger early in December. The Londoner has been first in the queue with the WBC for some time, and is long overdue his shot. But he will have to wait for the outcome of WBC champion Deontay Wilder’s rematch with Tyson Fury, set for Feb. 22, and perhaps even until February 2021 for his first world title shot. That is when the WBC have ordered the next heavyweight title mandatory defence to be.

Williams, 27, came through a world title eliminator against Alantez Fox on Dec. 21 to clear the way for a shot at another American, Demetrius Andrade, for the WBO world middleweight title. Andrade makes a defence against Luke Keeler on Jan. 30, and Williams is set to face the winner.

Buatsi, 26, from London, is in a tough division, and he may not be rushed into a title shot so soon despite his lofty position with the WBA (No. 2) and IBF (No. 3). Titleholders Dmitry Bivol (WBA) and Artur Beterbiev (IBF) are big punchers and Buatsi has yet to face opposition anywhere near as dangerous. But the 2016 Olympic bronze medallist has been in good form this year, winning the British title and then knocking out Ryan Ford in August. A tougher opponent early in 2020 would set up Buatsi for a shot at IBF titleholder Beterbiev, who faces China’s Meng Fanlong next. The IBF does not have anyone in the No. 2 spot, so it seems the best path for Buatsi.

The Welsh flyweight, 29, who works in an Amazon warehouse, has a top-10 ranking with three world governing bodies, and is just outside the top 10 of another. The IBF route looks the quickest to a title shot for Harris, with just one other ahead of him in the rankings. He knocked out Paddy Barnes in October.

Ritson, 26, from Newcastle, got his career back on track with three wins in 2019 and is now the WBA No. 2 at super lightweight. But WBA-IBF world champion Josh Taylor’s promoter Barry McGuigan is not enthusiastic about a short trip south of the border for a defence.

Dubois, 22, will most likely have to wait a bit longer than 2020 for his first world title shot, but he is still one to keep an eye on. The Londoner is No. 6 with the WBO and No. 12 with the IBF, and recently blasted out Japan’s Kyotaro Fujimoto in two rounds.

Joyce, a 2016 Olympic silver medallist, holds one of the fringe WBA belts. He is 34, so wants a title shot as soon as possible. Trouble is, there are bigger fights and other commitments for the titleholders. Joyce was hoping he could improve his world title hopes by beating former world cruiserweight champion Marco Huck in Germany on Jan. 11, but that bout was cancelled after Huck broke his hand.

The WBA No. 11 junior lightweight is still a bit of a way off, but his division is not as competitive as others. Next year might be too soon for a title shot, but expect the talented 28-year-old Welshman to finish 2020 on the brink of one.