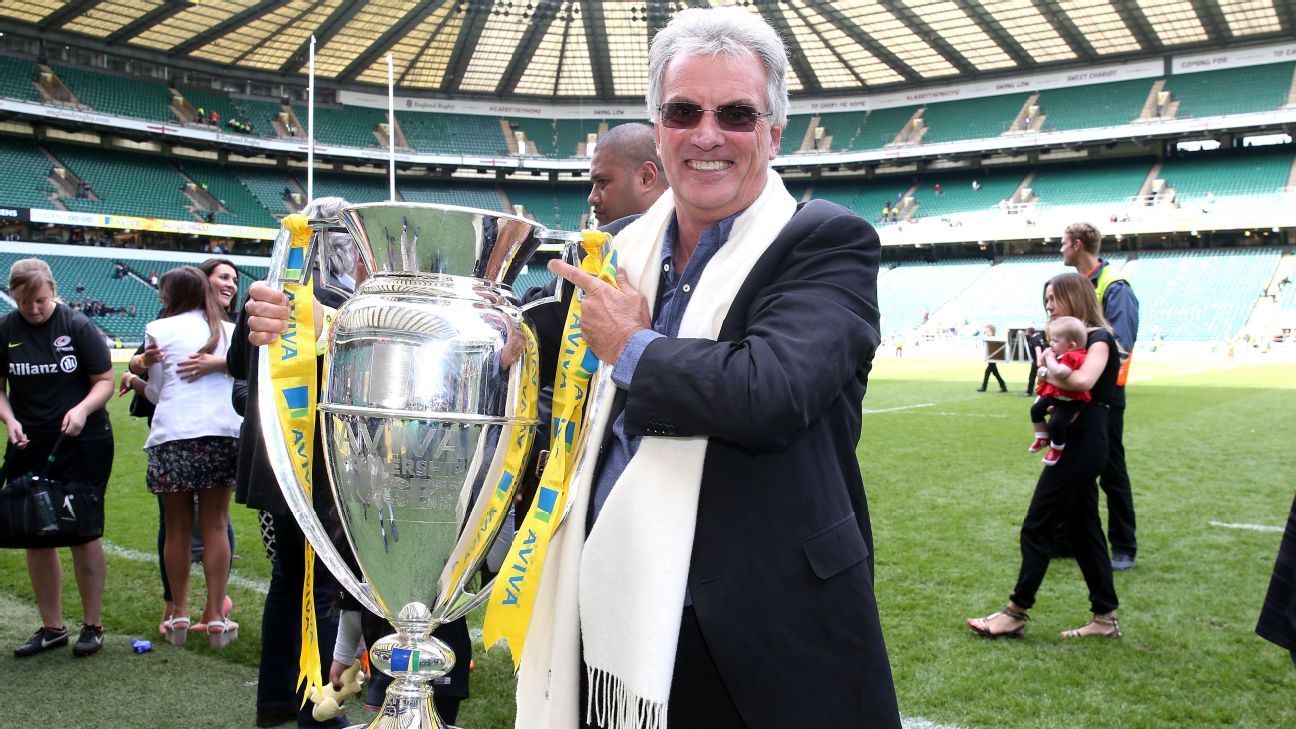 Saracens chairman Nigel Wray announced his immediate retirement from the club in a statement on Thursday.

Wray’s decision comes two months after the European and English champions were docked 35 points and fined £5.3 million for breaching salary cap rules. An independent disciplinary panel found that the club had failed to disclose player payments over the past three seasons.

As a result of the punishment, Saracens sit bottom of the Premiership on -12 points, still 18 behind 11th-placed Leicester.

In a statement posted on Saracens’ website, Wray said he remains committed to the club.

“As we enter a new year, a new decade, it is time for the club to make a fresh start,” Wray said. “I am not getting any younger and feel this is the right moment for me to stand down as Chairman and just enjoy being a fan of this incredible rugby club.”

“The Wray family will continue to provide the required financial support to the Club, and I will remain actively engaged in the work of the Saracens Sport Foundation and Saracens High School, as part of the Club’s ongoing commitment to our community in north London,” he added.

Club Statement | Nigel Wray has decided to retire as Chairman of Saracens with immediate effecthttps://t.co/HPdzOSZA0g

Edward Griffiths has been appointed the interim CEO for a 12-month period while former CEO Mitesh Velani will assume a consultancy position, remaining on the Saracens board.

The club said it will also appoint a new independent chairman imminently.