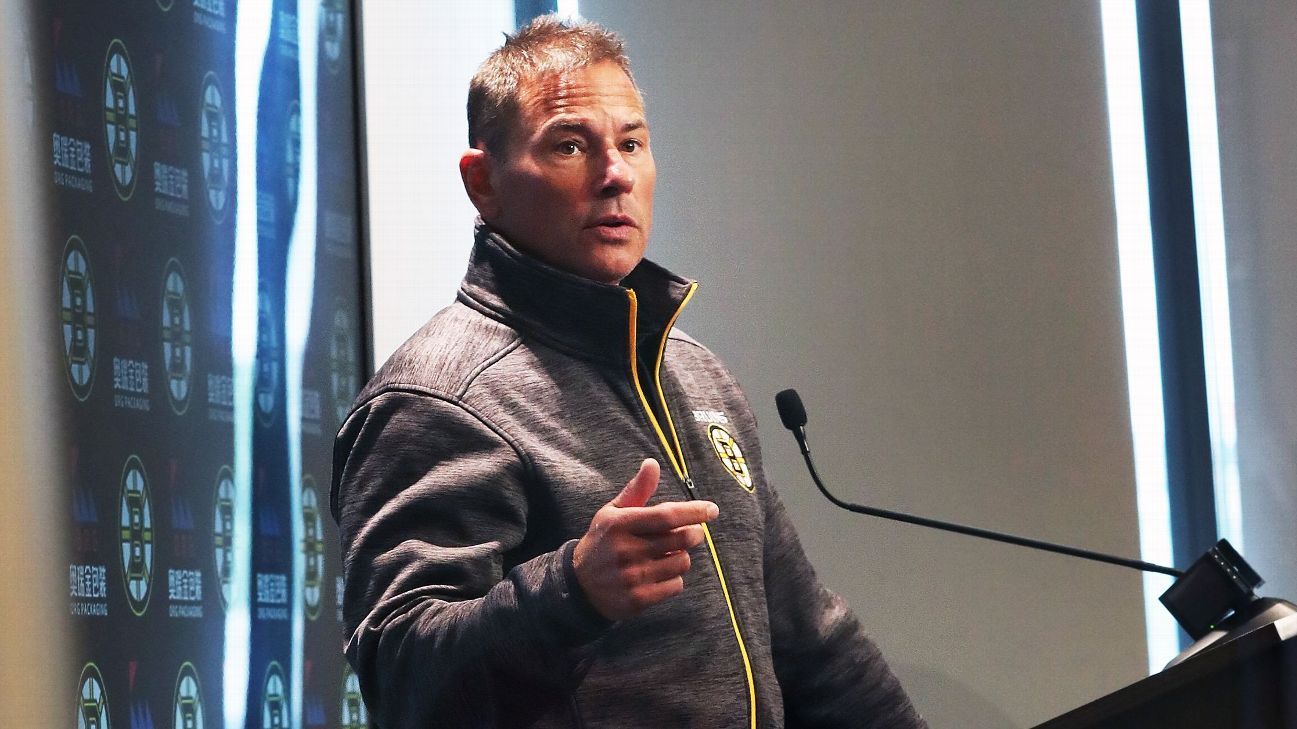 All four coaches were in the Stanley Cup Final with their respective teams across the past two seasons, though Reirden was an assistant to Barry Trotz when the Capitals defeated Vegas in 2018 for their first title.

The annual showcase will be held Jan. 24-25 in St. Louis. It will feature a three-game tournament, played in a 3-on-3 format, featuring four teams, one from each division.