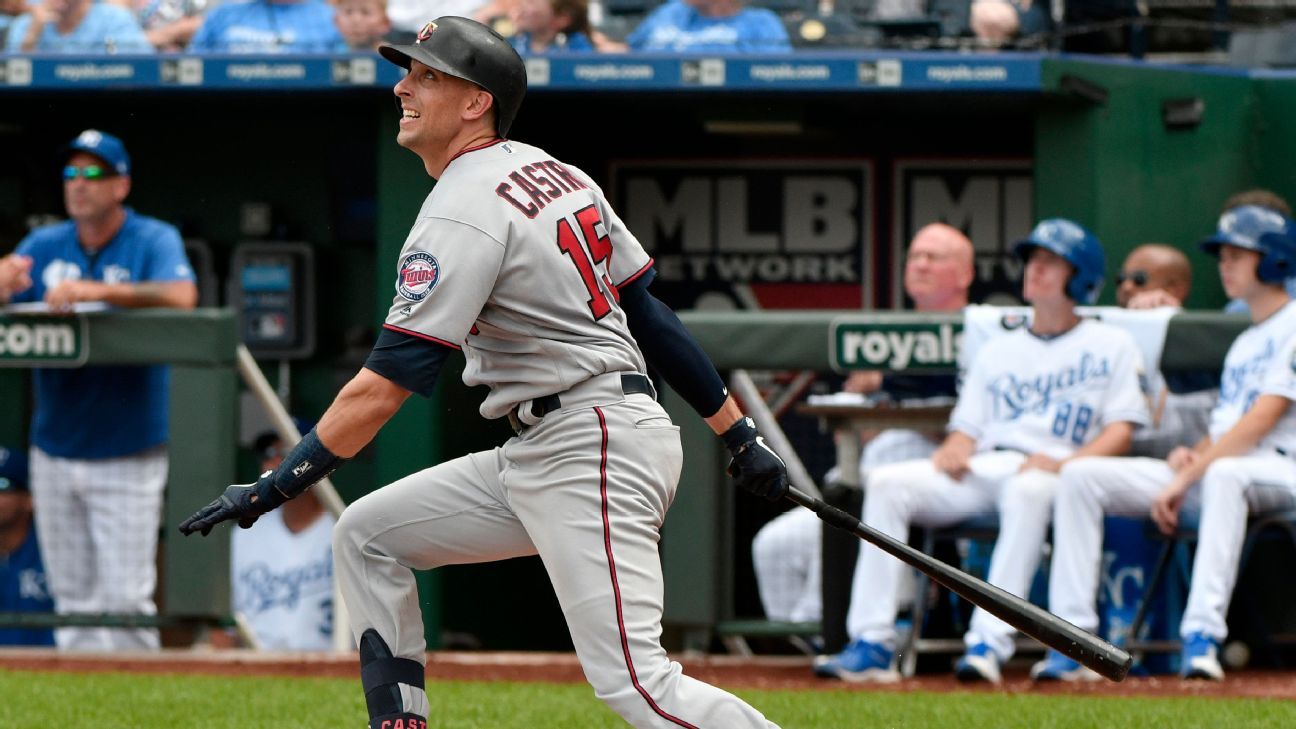 The contract for the left-handed-hitting Castro is pending a physical.

Castro rounds out an Angels lineup that added third baseman Anthony Rendon and should have top outfield prospect Jo Adell in the big leagues early this season.