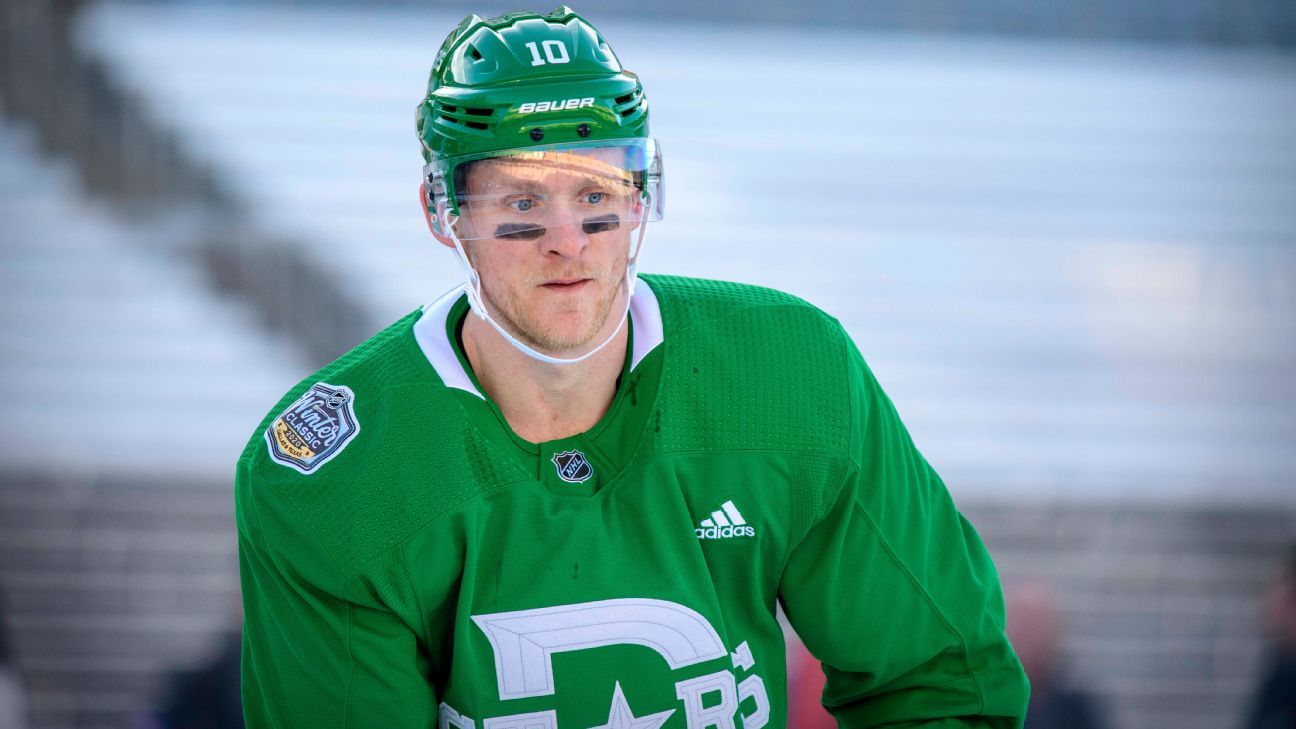 The NHL has suspended the Stars‘ Corey Perry for five games due to an elbow he delivered to the Predators‘ Ryan Ellis during the teams’ Winter Classic game Wednesday in Dallas.

Perry met with the NHL Player Safety board Friday. In the first period of Wednesday’s game, Ellis kept the puck in the attacking zone at the blue line and attempted a shot on the Dallas goal. Perry skated in front of him and stuck his elbow up, making contact with Ellis’ head.

Perry will forfeit $40,322.60 as a result of the ban. It will go to the Players’ Emergency Assistance Fund. He’ll also miss his return to Anaheim to play the Ducks.

Ellis immediately fell flat on the ice, chest down, and remained down for over a minute as Perry was escorted to the penalty box. Once there, the officials conferred and decided that Perry would be given a five-minute major for elbowing, which carries with it a game misconduct. Perry became the first player ever to be ejected from a Winter Classic game.

Ellis did not return to the game, a 4-2 Stars win.

Afterward, Perry called it an “awkward play” with unintentional results. “I’ve played with Ryan before. I know him personally. It’s very unintentional. I didn’t mean to hurt him. I hope he’s OK,” Perry said.

Information from ESPN’s Greg Wyshynski was used in this report.