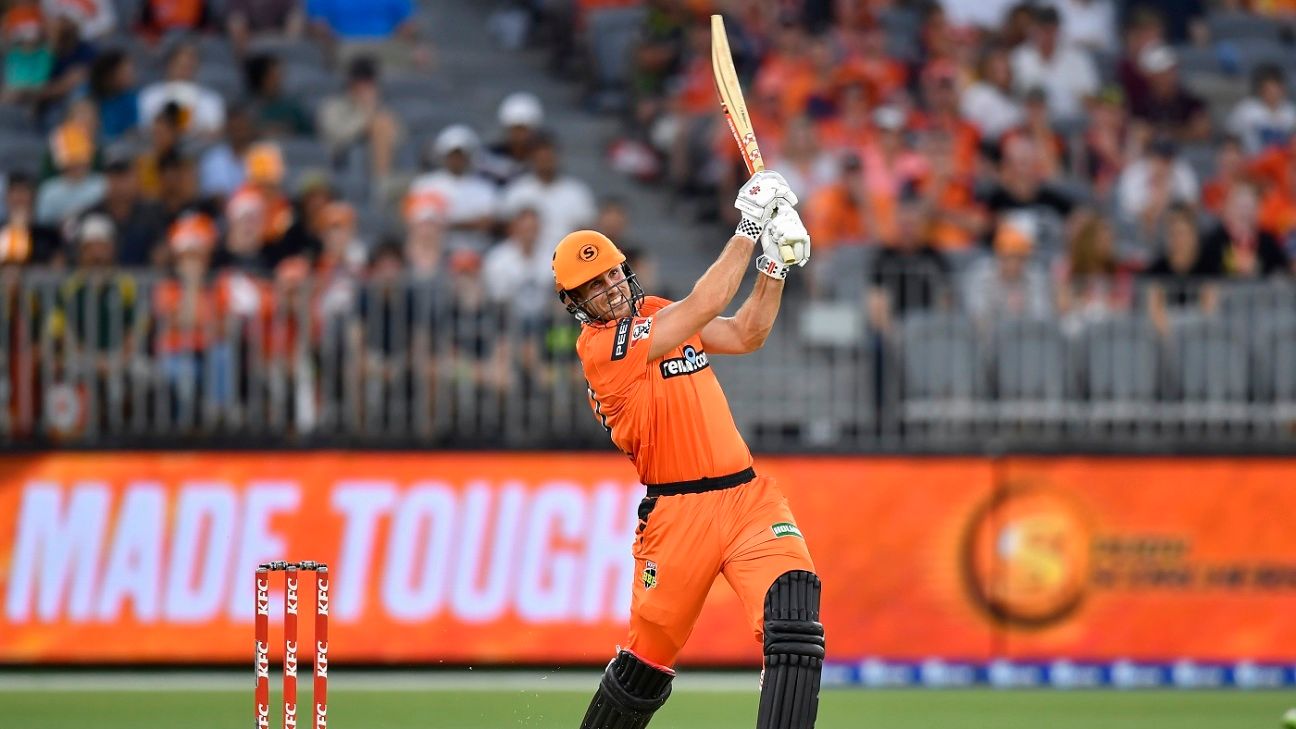 NOTE: We might not always be able to tip you off about a late injury (or other relevant) updates

He started the season off on a high, followed it up with a couple of middling scores, but expect Mitchel Marsh to come good, especially with the match taking place on home turf. He is a high-value pick since he can be handy with the ball as well.

With two fifties in five matches this season, Short is an automatic pick for this game. Hobart Hurricanes are currently second-last on the table and are desperately looking for a win; Short is the kind of batsman who can pull that off single-handedly.

In his last game, Bancroft held the Perth Scorchers innings together even as wickets kept falling at the other end and eventually finished with a match-winning fifty. He also has a 37-ball 51 at Perth Stadium, where he joined hands with Marsh to beat Melbourne Renegades last month.

The express quick can get you wickets with the new ball as well as at the death. His bouncers are lethal and he can bowl at warp speed – useful skills on a pitch with pace and bounce. He has nine wickets from five games, including two three-fors.

He’s enhanced his reputation as a death-bowling specialist, picking up eight wickets in five games for the Scorchers. He has also come out on every time he has played in Perth this season, with five wickets in two matches.

The 29-year old left-arm pacer has been quite economical this season. With seven wickets in four games, he’s rattled the opposition batsmen both with the new ball and at the death.