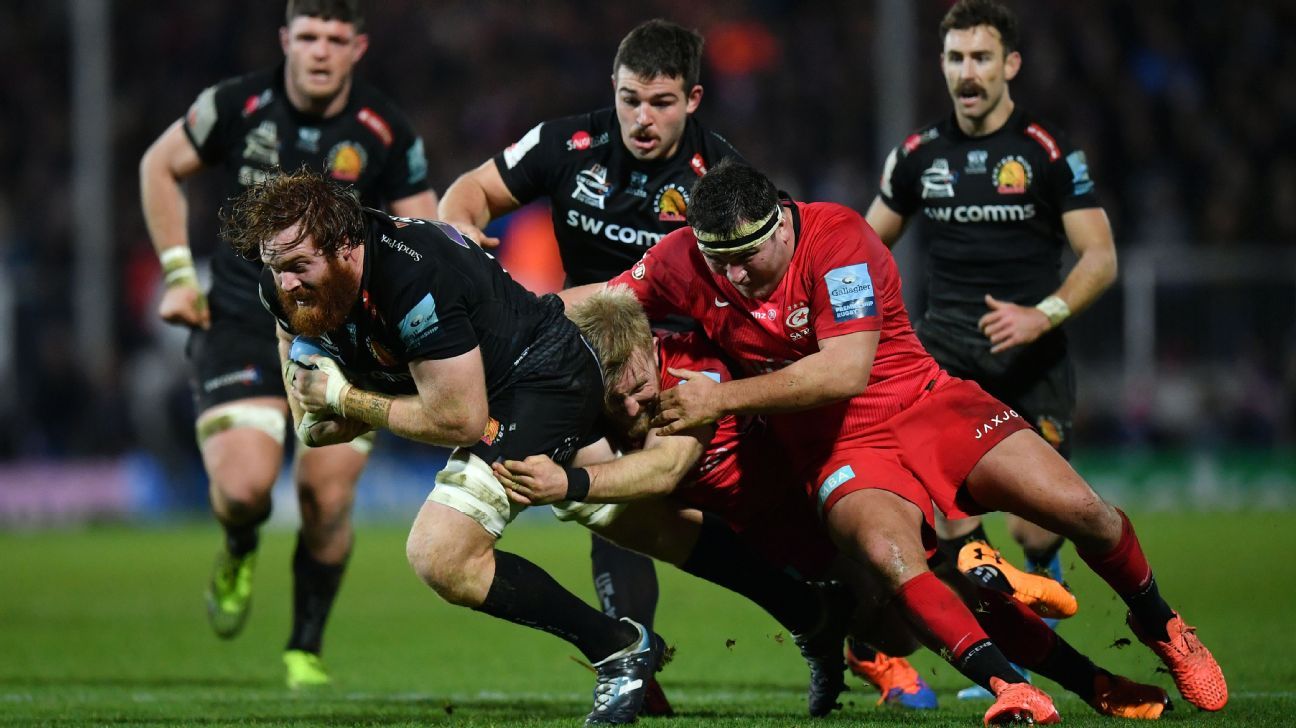 Exeter Chiefs have donated the £350,000 given to them after Saracens’ salary cap ban to charity, the club have announced.

Saracens were deducted 35 points and fined £5.3 million in November after an independent disciplinary panel said that the club failed to disclose player payments in each of the last three seasons. The club won back-to-back Premiership titles in 2018 and 2019, the latter coming in a 37-34 final victory over Exeter in June.

Each Premiership club was handed £350,000 as part of the sanctions on Saracens, with Exeter announcing on Monday that it will donate the money to the club’s official charity, the Exeter Chiefs Foundation, becoming the first team to give the money to charity.

“The Board of Directors have decided unanimously that this money will be going straight to the club’s charity, the Exeter Chiefs Foundation,” chairman Tony Rowe said in a statement.

“As this sum was not budgeted for and looking at our own future forecasts, we feel we do not need to absorb this sum of money into the Rugby Club.

“Given where it has come from, the board felt it should go straight into the Foundation’s Funds, which will benefit hugely and use the money to help a great deal of charities and organisations within our local community.

Exeter are top of the Premiership table after a 45-28 win over London Irish on Sunday, while Saracens are bottom on minus seven points following six wins in eight games.