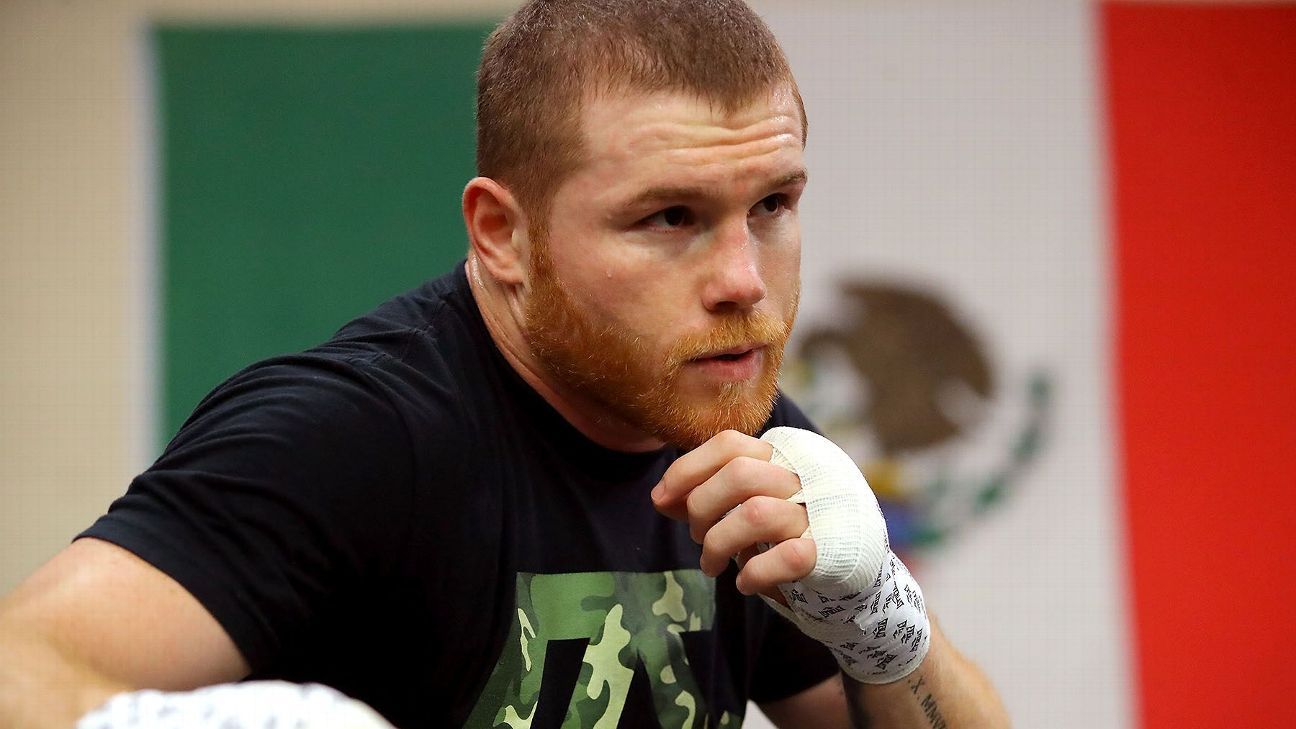 Canelo Alvarez’s next fight likely will be on May 2, centered around the Cinco De Mayo holiday, which has become a traditional date for the Mexican superstar, according to Golden Boy Promotions president Eric Gomez.

“That’s his weekend,” said Gomez, who says that where they will take this event has yet to be determined. He added that they will be meeting with Alvarez (53-1-2, 36 KOs), ”sometime this month,” to hash out more of the details.

In his last outing on Nov. 2, Alvarez scored an 11th-round stoppage of Sergey Kovalev to capture the WBO light heavyweight title. Soon after his victory, a decision had to be made on whether he was going to keep that WBO belt.

“The WBO sent us a letter about having to make a decision on whether he was staying at ’75 or ’68, because in their rules, you can not keep titles in two weight classes,” Gomez explained.

Last year, as he stopped Rocky Fielding in three rounds at Madison Square Garden in New York, he won the “regular” version of the WBA super middleweight belt. It seems logical that Alvarez, who began his career at 15 years old as a junior welterweight, would settle in at 168.

WBA super middleweight titlist, Callum Smith, and WBO belt-holder, Billy Joe Saunders, are logical options, given that they are not only world champions in the division, but also aligned with DAZN, with whom Alvarez has an exclusive contract with.

“We’re not ruling out anybody, everybody, even at ’60 (will be considered). If he wants to go back to ’60, of if there’s any of the champions that want to move up, face him, we’re not ruling anything out,” Gomez said.

Because of the stature that Alvarez holds in the sport, he has increased flexibility and leverage in terms of his options, Gomez said. The reality is that Alvarez can entice boxers to face him at catch-weights of his choosing with the paydays that came along with facing him.

“He’s in a special position at this point in his career where he can fight pretty much anybody from ’60 to ’75,” Gomez said. “And there’s guys who can move up or down, he’s in that rare air that Oscar (De La Hoya) was in, Floyd (Mayweather) was in, (Manny) Pacquiao. He can do different things.”