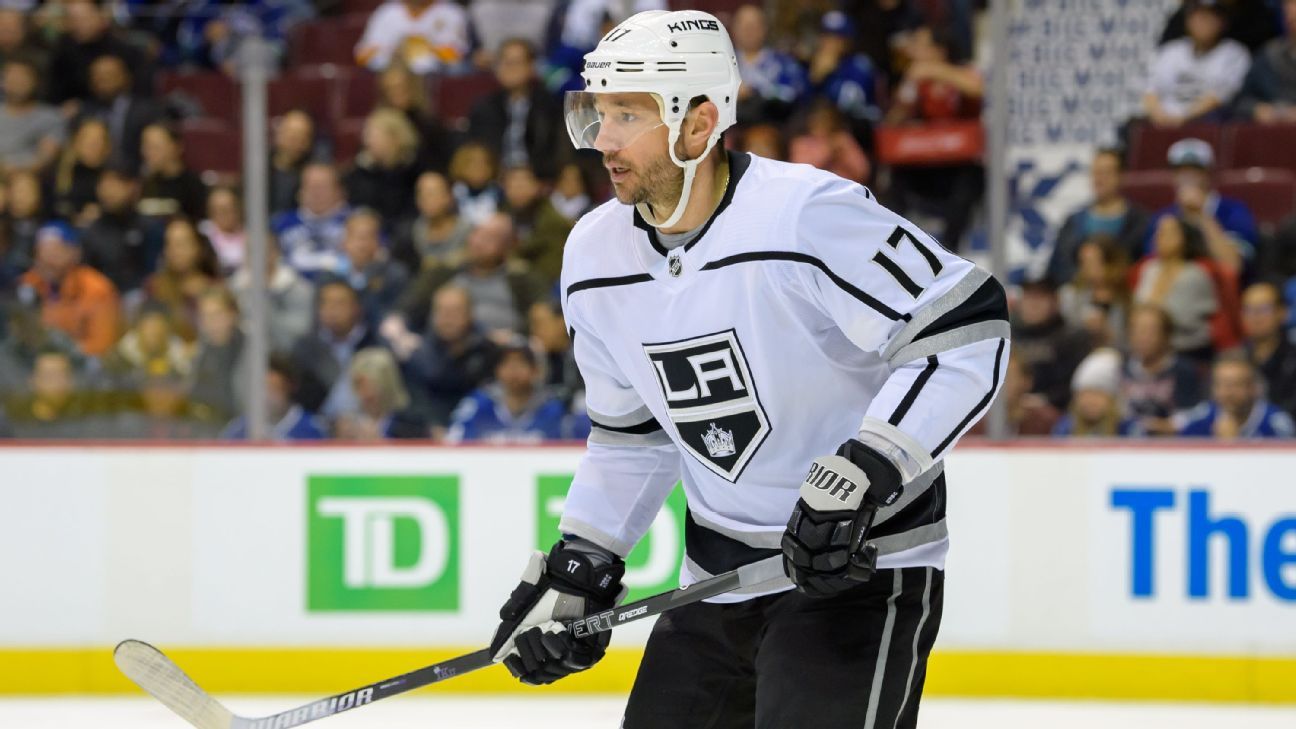 “I’m very excited. To see the response of the fans, it’s been crazy,” he said after morning skate. “I feel I have a lot of things to prove. I’m not going to do anything special, but I’m going to try to help the team win, for sure.”

Kovalchuk joined the team over the weekend but did not play in the Canadiens’ 3-2 overtime loss to the Pittsburgh Penguins on Saturday in Montreal.

“We’re not asking him to be our savior,” Julien said. “He hasn’t played in a while. So, I think we’re going to have to gauge his ice time, and how he plays, and adjust accordingly. There could be some times where he misses some shifts, because we feel he has to catch his breath a little bit.”

Kovalchuk returned to the NHL last season after a five-year stint in the KHL. The former 50-goal scorer and three-time All Star for the Atlanta Thrashers and New Jersey Devils was chased by several teams, but he ultimately signed a three-year, $18.25 million deal with the Los Angeles Kings in summer 2018.

Kovalchuk had just 16 goals and 18 assists in 64 games last season, and struggled to find a top role — especially when the Kings made a coaching change from John Stevens to Willie Desjardins. The Kings, a bottom-feeder in the Pacific Division who are now entering a rebuild, hired Todd McLellan this offseason, and Kovalchuk still didn’t fare much better with just three goals and nine points in 17 games before the Kings made him a healthy scratch for nearly six weeks and tried to trade him.

Ultimately, Los Angeles placed Kovalchuk on waivers in December, shortly after paying him a $2.65 million bonus. When no team claimed him, Kovalchuk became a free agent. He said he still had a desire to play in North America and wanted to sign with a contender for the rest of the season. Enter the Canadiens, who begin play Monday six points out of the final playoff berth in the Eastern Conference.

“We’re giving him a great opportunity,” Julien said, “and hopefully, he responds.”