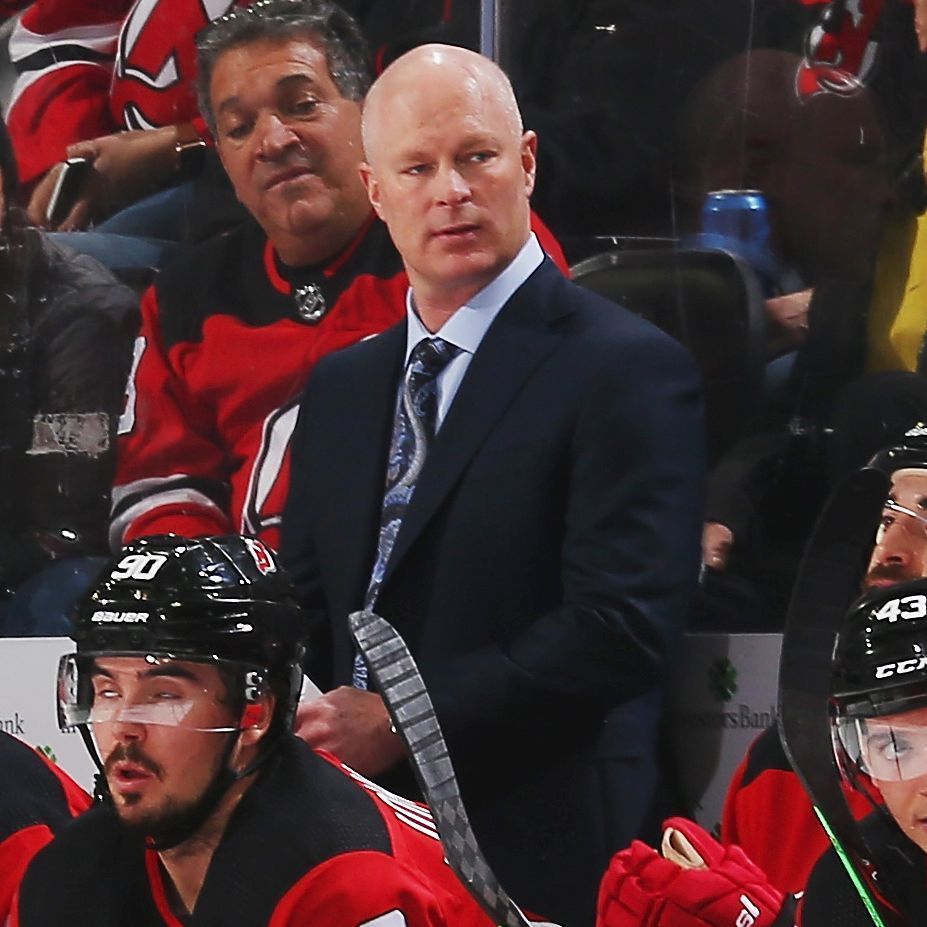 Laviolette was fired Monday with the Predators four points out of the second wild-card.

The Devils fired Hynes Dec. 3 after a disappointing start to the season.

“John Hynes is bright young coach and great leader who has a track record of both effectively developing young players and successfully motivating veterans,” general manager David Poile said in a statement. “We love his coaching resume and are confident that he has learned from every stop during his career, and has the best skill set to get the maximum potential out of our team.”

The 44-year-old Hynes surprisingly took New Jersey to the playoffs in 2017-18, but the Devils missed the postseason last year.

“This is a tremendous opportunity to join an organization with a history of success, a team with immense talent and a phenomenal fanbase,” Hynes said in the statement. “This organization has a strong foundation, from its ownership and executives to the entire front-office staff, and I’m excited to come in and try to maximize this team’s abilities.”