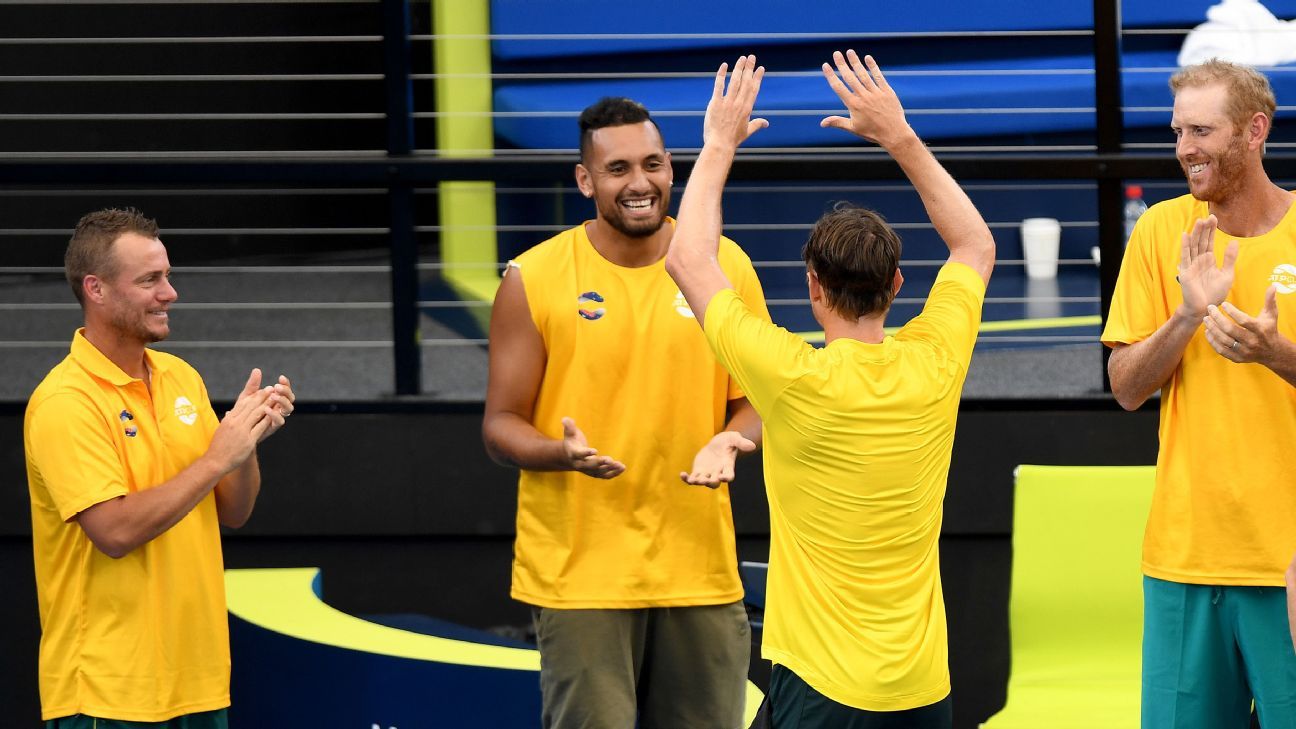 Australian Open tournament organiser Craig Tiley told reporters on Wednesday that Naomi Osaka, Caroline Wozniaki and Stefanos Tsitsipas will also take part in the event to be held on the evening of Wednesday, January 15.

“For a period of about two-and-a-half hours we’re going to be showcasing the game, but also coming together as a community to play our part in the relief effort,” Tiley said.