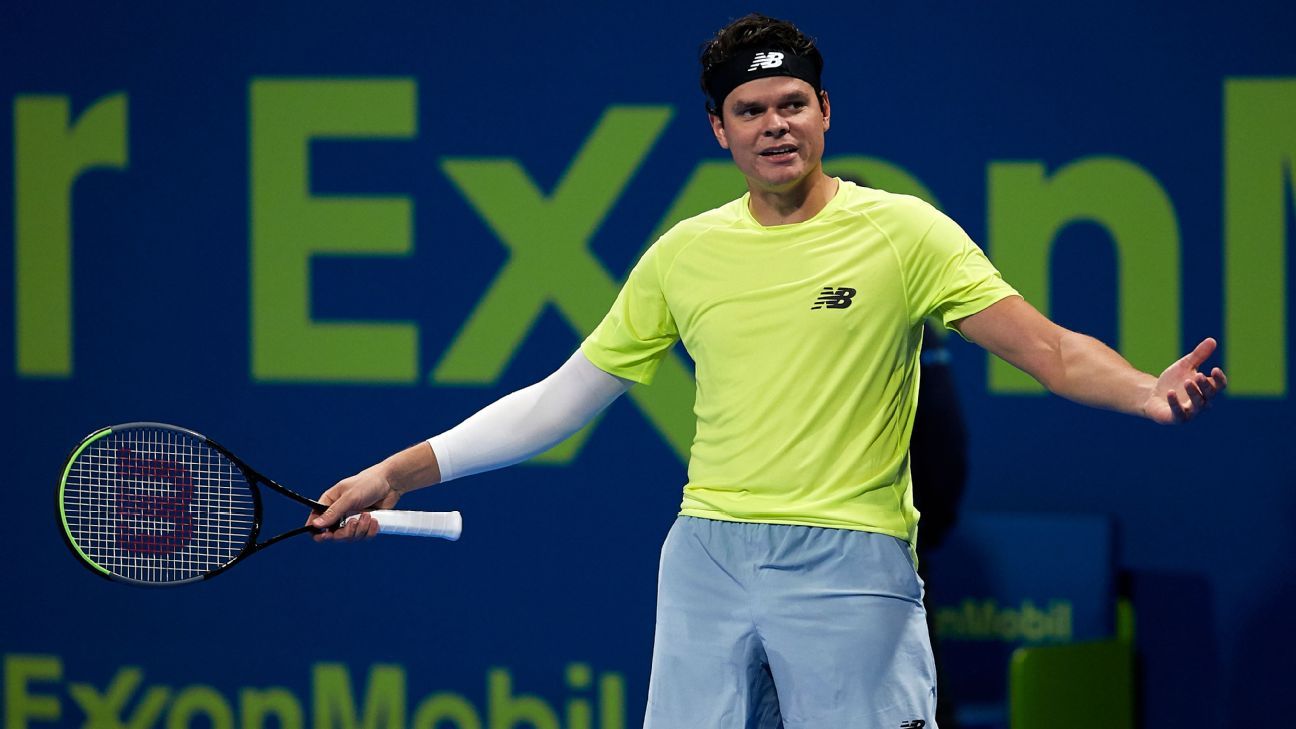 Former Grand Slam finalists Milos Raonic and Jo-Wilfried Tsonga have both been knocked out of the Qatar Open by unseeded opponents at the last 16 stage.

Raonic, the fourth seed in the tournament, suffered an injury-plagued 2019 which saw him miss the US Open and Canada’s run to the Davis Cup final.

However, his new year is off to a losing start after falling to a 7-6 (4), 7-6 (4) defeat against French qualifier Corentin Moutet.

Moutet is yet to drop a set in the tournament so far and will now face Fernando Verdasco in the quarterfinal after the Spaniard overcame Filip Krajinovic in three sets.

Tsonga, who won the Qatar Open in 2012, will not be joining them in the last eight after suffering a 7-6 (9), 6-1 defeat against Serbia’s Miomir Kecmanovic.

Elsehwhere, World No. 23 Andrey Rublev found the going in Doha much easier, cruising to a 6-4, 6-2 victory in just 69 minutes against Mikhail Kukushkin, while there were also straight-set wins for Pierre-Hugues Herbert and Marton Fucsovics.