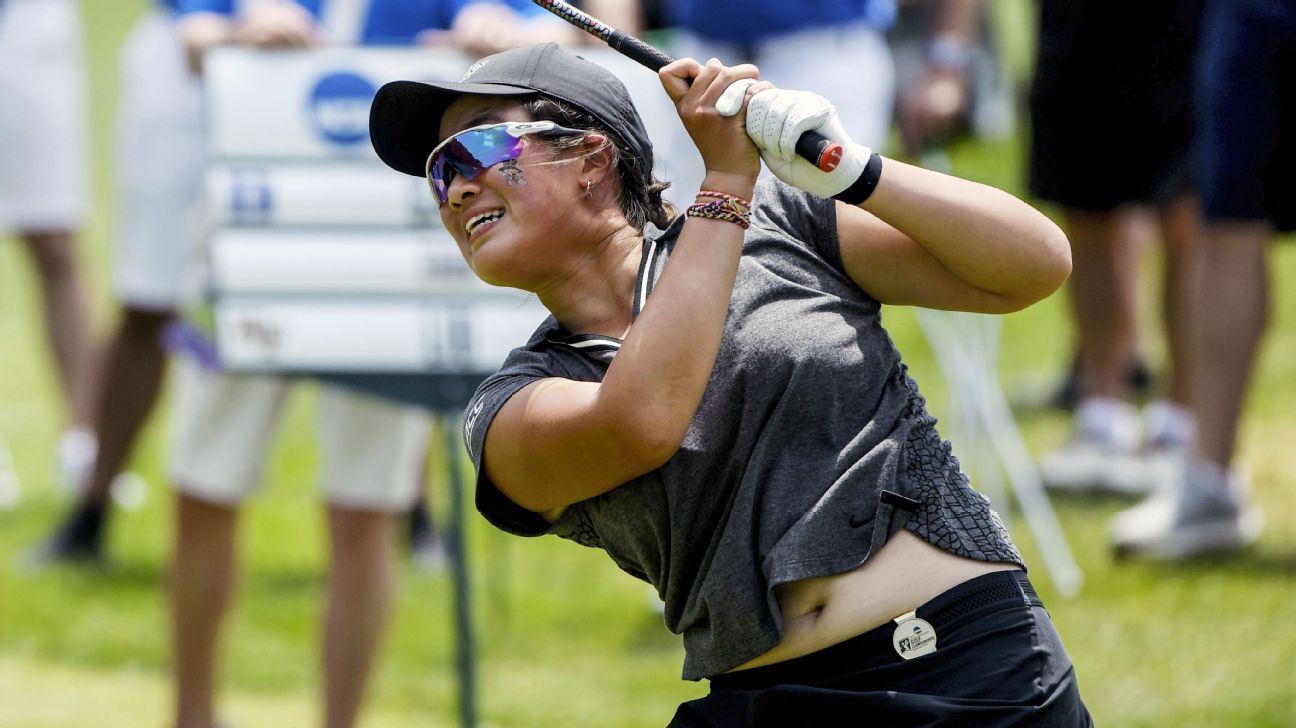 Siyun Liu, a senior at Wake Forest, is in position to become the first woman to earn any kind of status on a PGA Tour-sanctioned golf circuit after two rounds of the PGA Tour Series China qualifying tournament.

Liu, 19, who plans to turn professional after her senior season this spring, has shot consecutive rounds of 75 to stand in a tie for 19th, two shots out of the final qualifying spot at Foison Golf Club.

The top 15 players earn a fully exempt spot in the PGA Tour China Series, which will begin in March. The top 45 players after 72 holes receive conditional status, meaning the ability to get access to some of the circuit’s events.

Another solid day for Siyun Liu. The @WakeWGolf senior is now in T19 and on track to earn #pgatourchina status with two days left of Q-School. 👏 pic.twitter.com/2I7mysA6VZ

“I had a rough start and finish, but overall it was a pretty good day,” said Liu, whose father, William, is caddying for her. “I made a chip-in for birdie and also made a couple good birdies after I made the turn. [On the second hole], I hit a really solid 4-iron and had a 6-footer for birdie. Then I thought I skulled my 9-iron on [No. 4] but somehow it stopped 10 feet from the hole and I made the putt, so that was a nice way to make a birdie.”

Siyun Liu lies in T19 after Day 2 of Q-School. 🏌️‍♀️ The @WakeWGolf senior is looking to become the first female to have status on any @PGATOUR-Sanctioned Tour. 👏 pic.twitter.com/6vDKjoaP05