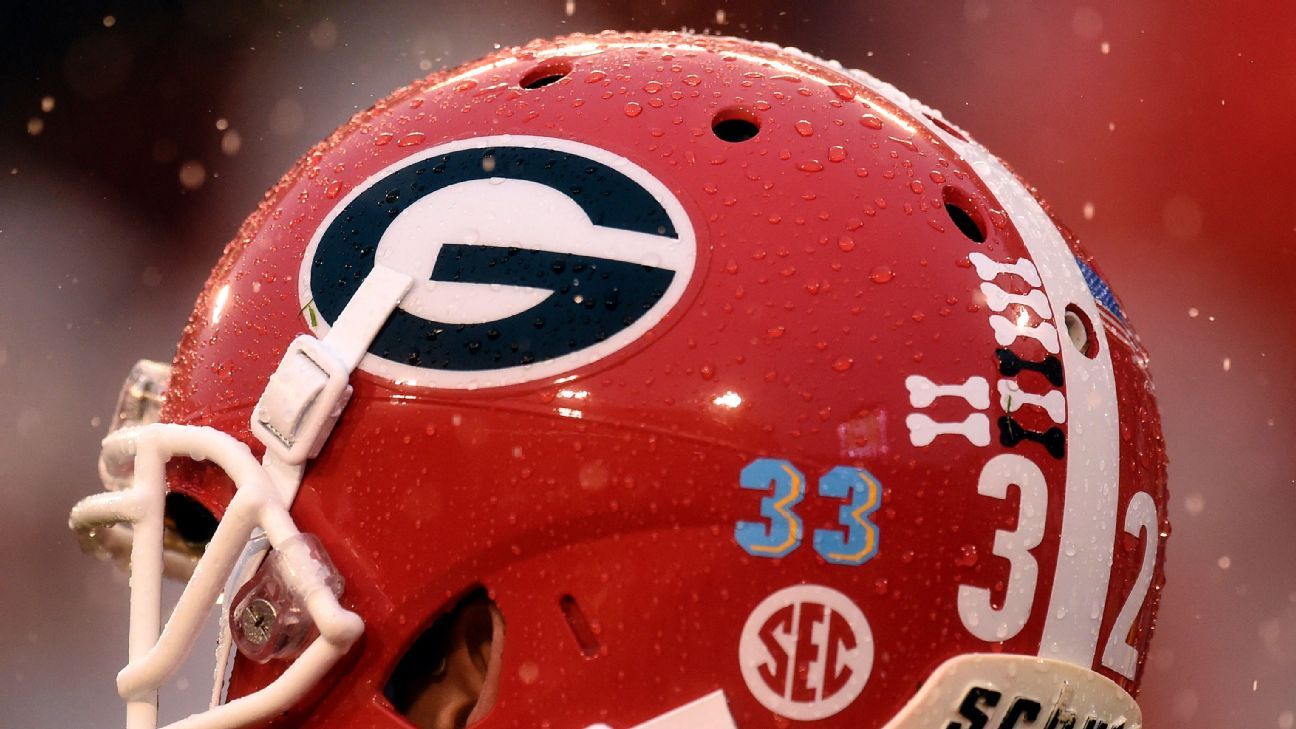 Mays, who played in all 14 games for the Bulldogs this past season, is a native of Knoxville, Tennessee. His younger brother, Cooper, signed with the Volunteers during the early signing period in November.

Under SEC and NCAA transfer rules, Cade Mays would have to sit out the 2020 season.

Their father, Kevin Mays, was an All-SEC guard and offensive captain for the Volunteers in 1994.

Cade Mays played every offensive line position for Georgia this past season, including six starts at right guard, two at right tackle, two at left guard and one at left tackle. He played in 11 of 14 games as a freshman and was named to the coaches’ freshman All-SEC team in 2018.

ESPN Recruiting ranked Cade Mays as the No. 25 prospect nationally, No. 3 offensive tackle and No. 1 player in Tennessee during his senior season at Knoxville Catholic High School in 2017.

The Bulldogs will bring back only one starting offensive linemen in 2020, sophomore center Trey Hill. Offensive tackles Andrew Thomas, a projected first-round pick, and Isaiah Wilson, as well as guard Solomon Kindley earlier announced they were entering the NFL draft.