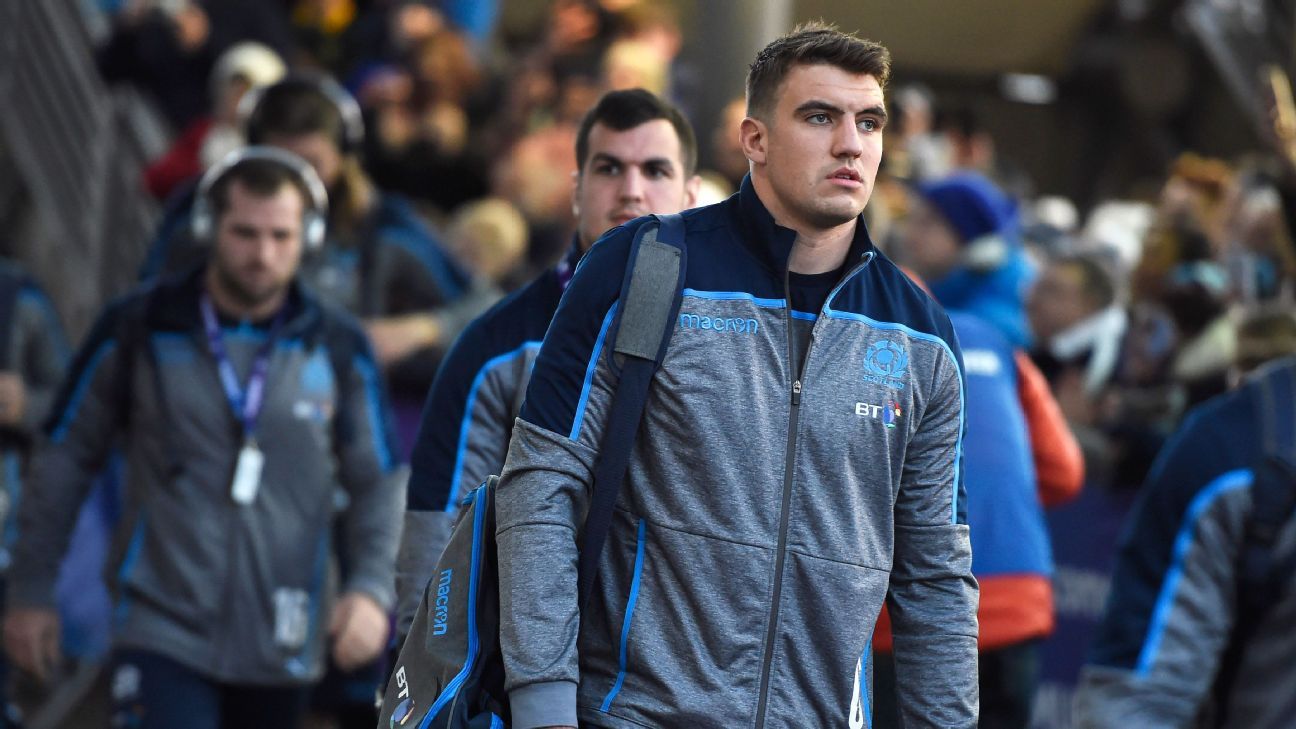 Exeter Chiefs second-row Sam Skinner is set to be fit for Scotland’s Six Nations campaign, having been out for five months with a hamstring injury.

The 24-year-old missed the Rugby World Cup after injuring his hamstring during Scotland’s World Cup warm-up game against France at Murrayfield.

Exeter director of rugby Rob Baxter confirmed that Skinner had returned to training and could feature as soon as next week.

“Sam’s got back remarkably well, he’s worked extremely hard,” said Baxter in a statement on the club’s website. “He could potentially be available for next week.

“The length of time he’s had out, to drop him straight into a Heineken Cup game I would doubt we would look to do that, but we do have an A League game a week on Monday which could well see him feature.”

Skinner made his international debut against Fiji in 2018 and has won six caps for Scotland.