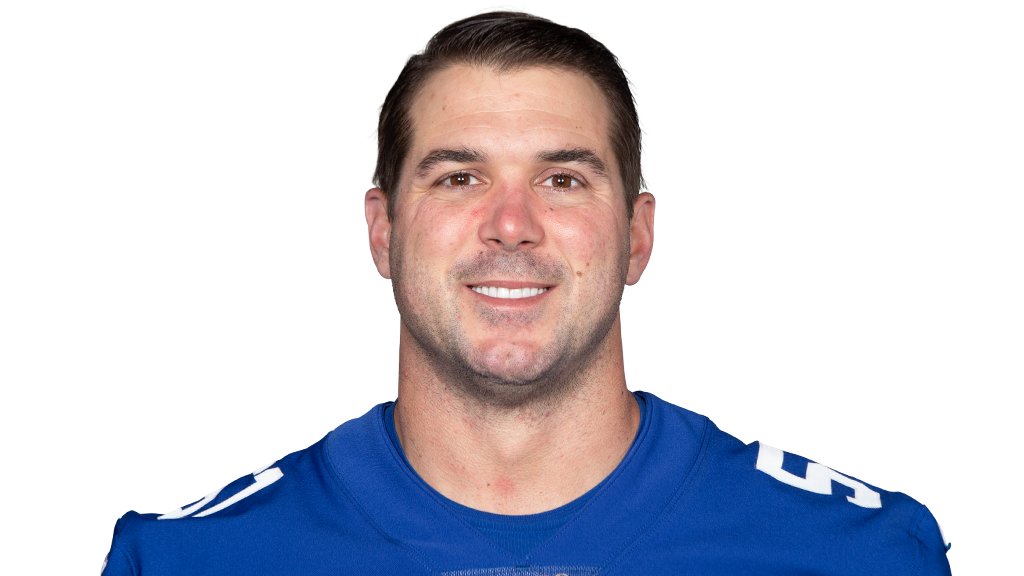 DeOssie popped up on the injury report this week with knee and wrist injuries after struggling badly with his snaps in recent weeks. He bowled one back to holder Riley Dixon on a field goal attempt in last Sunday’s loss in Chicago.

Tests this week revealed a torn meniscus, according to a source.

“I think in the Jets game [on Nov. 10], he got banged up a little bit,” coach Pat Shurmur said on Friday. “He was just fighting through it being a tough guy.”

This could mark the end of an era. DeOssie, 35, and Eli Manning are the only players left from the Giants’ Super Bowl seasons in 2007 and 2011. Both are set to become free agents at end of the season.

Shurmur referred to DeOssie as a “big-time Giant” on Friday. This was his ninth straight season as a team captain.

DeOssie was a fourth-round draft choice out of Brown University in 2007. He is one of just 13 players from that ’07 draft still on an NFL roster.

DeOssie played in 199 regular-season games for the Giants, the fifth-highest total in franchise history. He made the Pro Bowl in 2008 and ’10.

“Listen, Zak’s been a guy around here who has played at a high level,” Shurmur said. “He’s a big-time Giant, and I’m sure he’s played through soreness in his career. This is just something that’s kind of revealed itself.”

Holba was signed to the practice squad earlier this month. He has played in 13 regular-season games for the 49ers and Jaguars.

The Giants (2-9) are trying to snap a seven-game losing streak and avoid missing a kick for the sixth straight game.