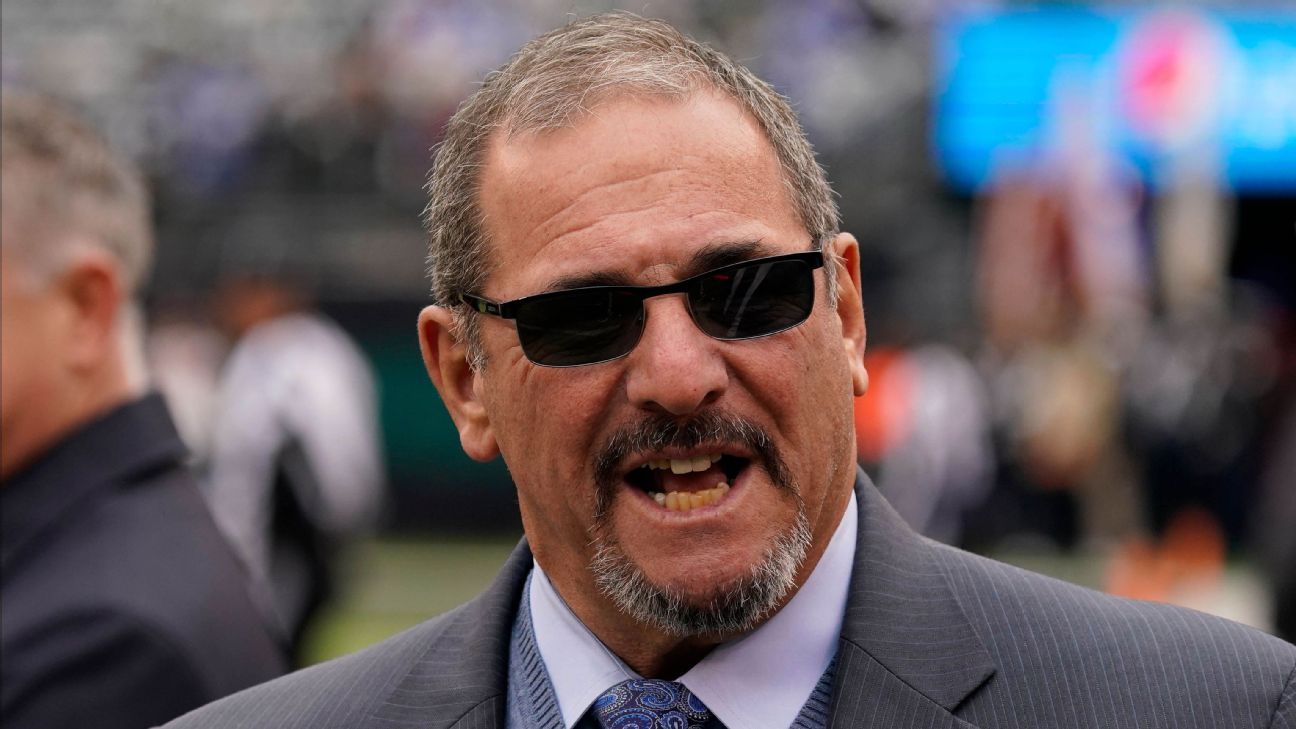 This is how the New York Giants plan to fix the franchise, with Gettleman working alongside a new coach. Ownership isn’t ready to sever ties after two years with the GM who revamped their grading system and made other behind-the-scene changes such as improving the team’s analytics department — a topic Gettleman addressed Tuesday when he laid out his case for why he deserved to be retained, saying “It will get better.”

They Giants were willing to cut bait on a coach who endured a nine-game losing streak this season and went 9-23 in two seasons. Those losses, to their mind, are apparently more on Shurmur than Gettleman, who built the lacking-in-talent roster. 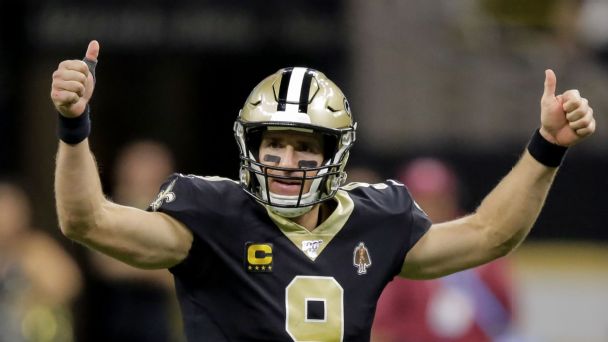 The Giants have doubled down on the GM, much the same way Gettleman doubled and then tripled down on quarterback Eli Manning when he returned as general manager. We know how that one turned out, with the veteran quarterback lasting two games before being benched prior to Week 3.

“Steve [Tisch] and I decided to retain Dave and give him a chance to finish what he has started,” Giants co-owner John Mara said Monday.

It’s quite the gamble. Though the Giants have added exciting young talents such as running back Saquon Barkley and quarterback Daniel Jones, they have made their fair share of mistakes over the past two years. You don’t end up 5-11 and 4-12 in consecutive seasons by accident. Mara said the blame starts with him. No arguments here. Mara and Tisch, who said he intends to increase his involvement after this eight-year tumble, are at the top of the organization flow chart.

There might be more alterations in their front office structure. The Giants even mentioned in their press release announcing Shurmur’s firing they might “need to make changes in personnel or the way we do things.” It’s going to be part of the offseason discussion.

A new coach might convince ownership it is necessary because whatever the Giants have been doing, it hasn’t worked. They have made the playoffs once in the past eight years. They’re about to make a top-six pick in April’s NFL draft for the third straight year.

That’s why it’s imperative the next coach isn’t just a playcaller or an X’s and O’s whiz. He needs to be a team builder and a leader, not just an adult in the room. Leadership is the buzzword of this coaching search go-around.

No wonder Baylor coach Matt Rhule was considered an early front-runner for the Giants. Rhule, who says he plans to coach Baylor next season, has led rebuilds at Temple and Baylor and has some NFL experience, albeit one year as an assistant offensive line coach with the Giants.

Matt Rhule addresses the rumors surrounding his candidacy for NFL head-coaching vacancies, saying he expects to coach Baylor next season.

The Giants know some potential candidates could have a problem with Gettleman. He’s old school, isn’t afraid to pat himself on the back and, as his track record shows, sure knows how to alienate former players — safety Landon Collins and receiver Odell Beckham Jr. are among the most recent examples.

“I’m aware that that’s a perception that’s out there, but I don’t have that concern because I think once they meet [Gettleman] and get to know him, that won’t be an issue,” Mara said of coaching candidates.

And if it is a problem?

“If they do, they do,” Mara said. “We’re going to try to get the best candidates in here that we can, and we’re going to try to convince them why this is a good job opportunity for them. We’ve got a terrific young quarterback, we’ve got a young roster, we’re in the best cap space shape we’ve been in in many years. There’s a lot to this organization that I think would attract a lot of different candidates.”

There is no wiggle room, either. The next coach will have to work with Gettleman, because he isn’t going anywhere.

“[The new coach is] not going to have any say over keeping Dave, but certainly I’m going to want somebody that’s going to be able to work hand-in-hand with him,” Mara said. “Dave and Pat’s relationship has been terrific, they worked very well together, there was no personnel decision that has been made here in the last two years that Pat wasn’t fully on board with.”

Mara and Tisch have their reasons for being steadfast on bringing Gettleman back.

“He implemented so many changes within our organization, we just felt like at this stage to pull the plug on all of that would not be the wise thing to do,” Mara said. “I’m excited about what I see in the future for this team because of the young players we have, because of the changes that we’re making.”

They better hope Gettleman just doesn’t mess it up or the new coach might ultimately suffer the same fate as Shurmur.