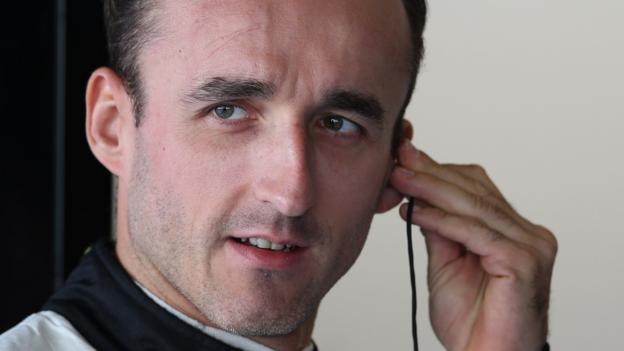 Pole Robert Kubica, who drove for Williams in 2019, will take up a reserve role at Alfa Romeo for 2020.

The 35-year-old, who recovered from a near-fatal rally crash in 2011 to return to motorsport’s top tier, will be back-up to Kimi Raikkonen and Antonio Giovinazzi.

Kubica’s arrival coincides with a deal for Polish petrol company PKN Orlen to become a title sponsor to the team.

Alfa Romeo are a rebrand of the Sauber team Kubica made his debut for in 2006.

“This team holds a special place in my heart and I am pleased to see some faces still here from my years in Hinwil,” said Kubica.

“Time and circumstances are obviously different, but I am convinced I will find the same determination and hunger to succeed.

“I am looking forward to helping Alfa Romeo Racing make the next step forward.”