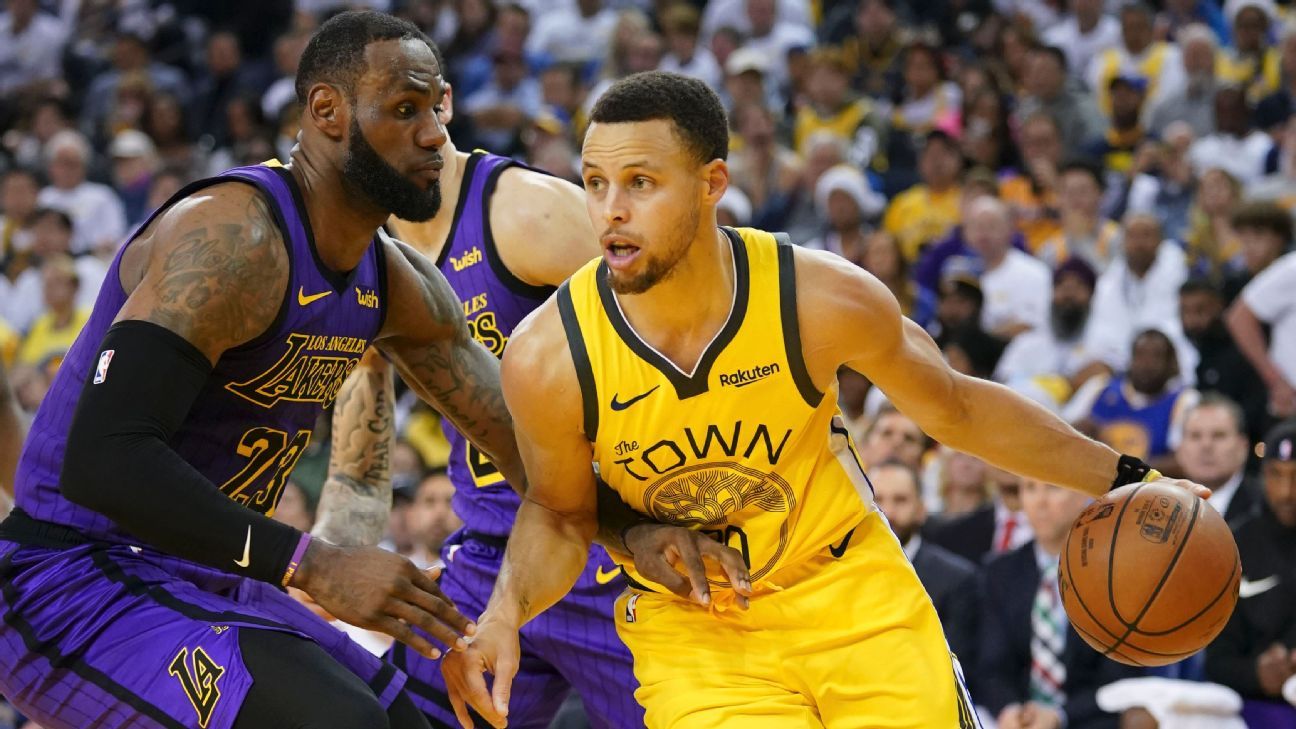 In case you haven’t noticed, the 2010s are officially over. And it was a wild ride in the Association.

It was a span full of triple-doubles, shattered 3-point records and LeBron James trips to the NBA Finals. However, other questions remain outside of points, rebounds and assists. Who was statistically the best in the clutch? Who clanked the most shots? Who won the Rasheed Wallace award for most technical fouls? Here is a look at the stats that defined a decade, courtesy of research by ESPN Stats & Information.

Note: All stats are based on regular-season numbers.

The Golden State Warriors might own three titles in the decade and an NBA-record 73-win season, but let’s not forget the sustained excellence by Gregg Popovich’s crew, who won 47 or more games during every full season of the decade. And when it comes to the biggest losers, there are no surprises here.

Let’s get to some individual stats, where we see a host of superstars who have dominated throughout the 2010s.

Where did all those points come from? Some of the best scorers checked in during the 2010s. Here’s how they got it done in the decade:

They can’t all go in. Here’s a look at the most misses of the decade (sorry, Dwight and DeAndre):

DeMarcus Cousins takes the Rasheed Wallace award for the most technical fouls of the decade. And remember, Cousins hasn’t played more than 48 games in a season since 2016-17.

Don’t forget about the coaches, among whom three legends lead the way … in getting tossed.

Finally, let’s hit clutch time, in which these stars have shined down the stretch. See, there was a reason the Portland Trail Blazers signed Melo!