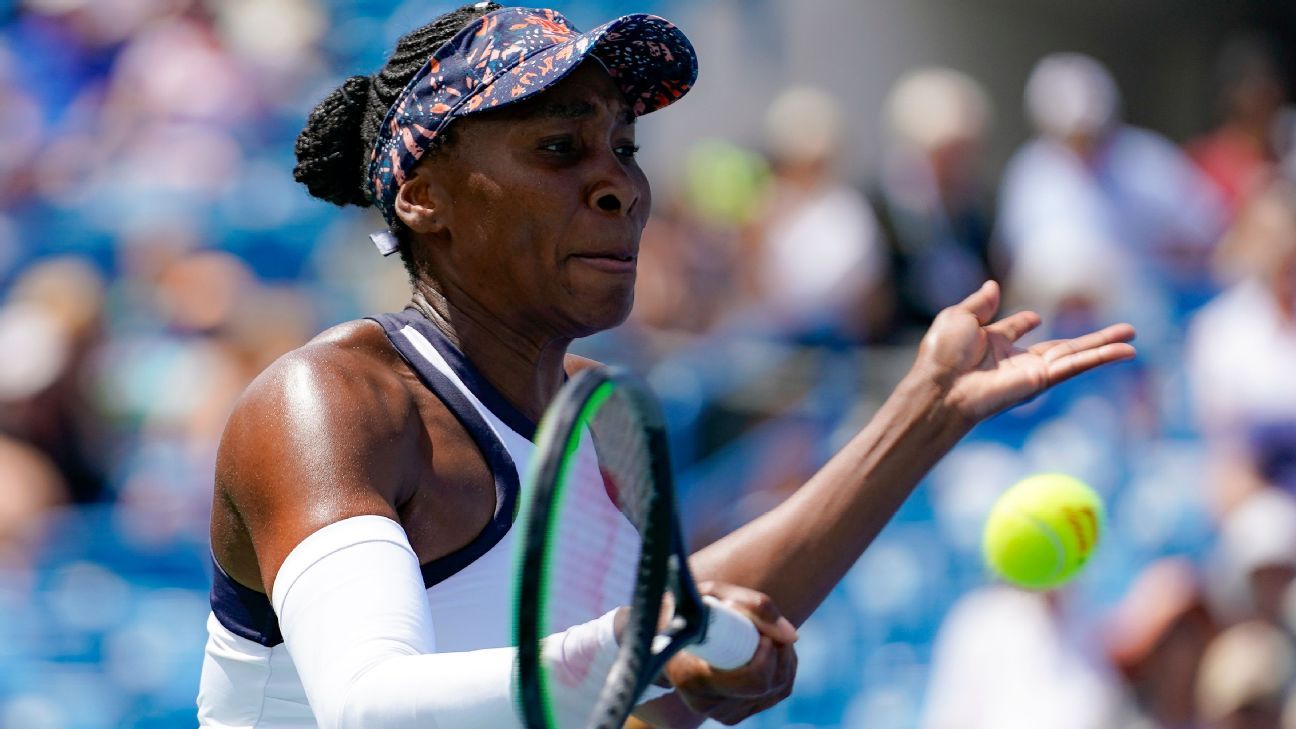 BRISBANE, Australia — Venus Williams has been forced to pull out of the Brisbane International following an undisclosed “setback” in training.

Tournament officials said Wednesday a replacement for the 52nd-ranked Williams will be named on Thursday. Williams had been given a wild card for the Brisbane event which starts Jan. 6.

The 39-year-old Williams still hopes to contest the Adelaide International from Jan. 13.

“Unfortunately I won’t be starting my season in Brisbane due to an unexpected setback during my training,” she said in a statement on Wednesday. “I look forward to being in Australia in the New Year and will see everyone at Adelaide.”