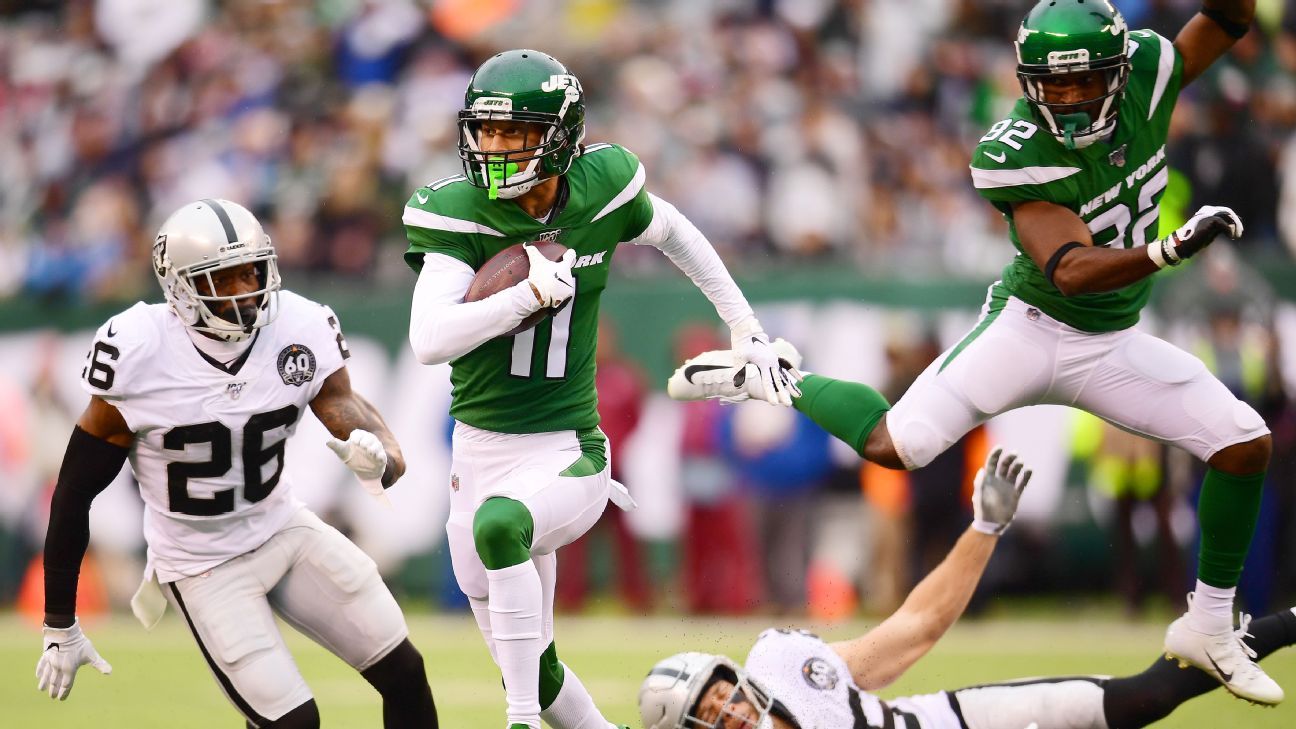 The NFL has suspended Raiders cornerback Nevin Lawson for one game without pay for using his helmet as a weapon in Sunday’s 16-15 loss to the Broncos.

Lawson will miss the first game next year as a result of the suspension.

He was ejected before the final play of the Week 17 game for taking off his helmet and swinging it.

Earlier this year, Browns defensive lineman Myles Garrett was suspended six games for swinging his helmet and connecting with the head of Steelers quarterback Mason Rudolph.

Lawson had 24 tackles in 11 games his first season with the Raiders after spending the first five years of his career with the Lions.