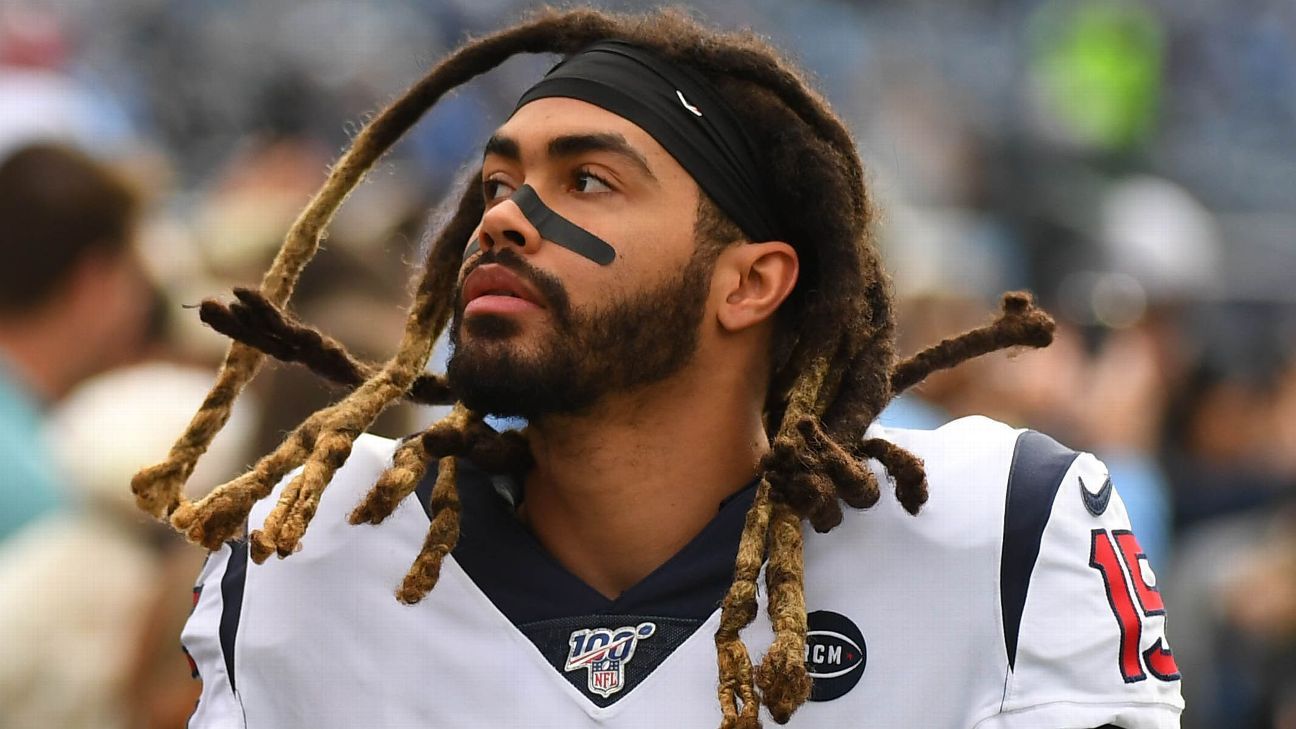 HOUSTON — Houston Texans wide receiver Will Fuller is not expected to play in the team’s playoff game on Saturday against the Buffalo Bills, a source confirmed to ESPN.

Fuller left Houston’s Week 16 game with a groin injury and did not play in the Texans’ regular season finale against the Tennessee Titans. He was listed as questionable and considered a game-time decision for Saturday, according to head coach Bill O’Brien.

Fuller has 49 receptions for 670 yards and three touchdowns in 11 games this season, although 217 yards and all three scores came in Week 5. Fuller also missed four games earlier in the season with a hamstring injury.