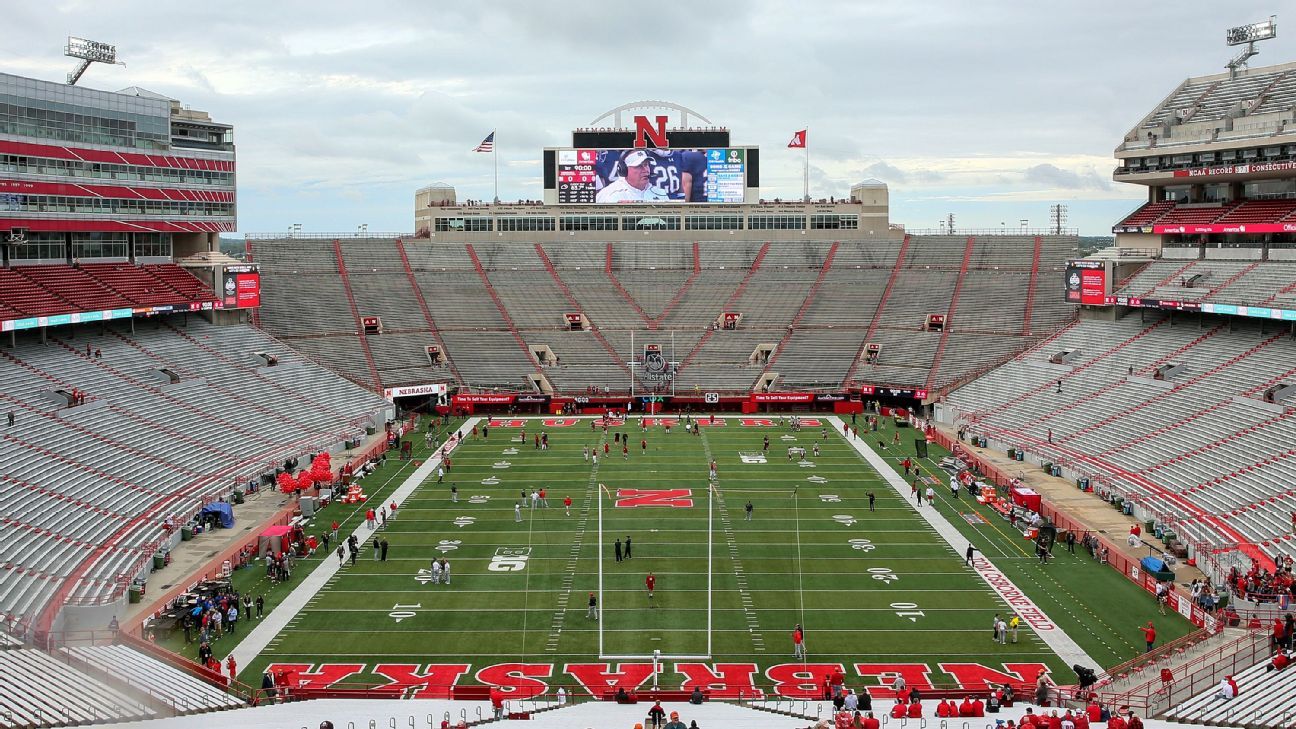 LINCOLN — Two former Nebraska football players have been charged with first-degree sexual assault in connection with the reported rape of a female student in August, according to court documents released Wednesday and information provided by law enforcement.

Redshirt freshman Katerian LeGrone, 19, and Andre Hunt, 20, are scheduled to appear in Lancaster County Court Thursday. They were arrested Dec. 10, less than a week after a university investigation found them responsible for having violated the school’s sexual misconduct policies related to the incident reported on Aug. 25, 2019.

Charges have not been filed in any of the additional reports, but the probable cause affidavit released Wednesday regarding the Aug. 25 incident stated that those reports were being “actively investigated.”

In a statement provided Wednesday to Outside the Lines, LeGrone’s attorneys John Berry and Mallory N. Hughes wrote that while they could not comment on any evidence, “this is not the first time we have seen what appears on its face to be a grim, incriminating probable cause affidavit. We have seen probable cause affidavits in these types of cases with more incriminating facts than these where our clients have either had their cases dismissed, or a jury has acquitted them.”

An attorney for Hunt did not immediately respond Wednesday evening to requests for comment regarding the criminal charges, but he has previously stated that the sex was consensual and Hunt did nothing wrong.

The statement from LeGrone’s attorneys also referenced a “chat conversation” between Hunt and the woman before she made “a voluntary decision to go to the apartment of a man she had never met” but notes the affidavit did not include details of those messages, “which may shed light on the Accuser’s intentions and plans for once she entered that apartment.”

The probable cause affidavit states that the 19-year-old woman told police that on Aug. 25, 2019, she accepted Hunt’s invitation to come to his apartment, which he shared with LeGrone, to hang out. The affidavit states that Hunt directly led her to his bedroom and within 15 minutes started to make sexual advances toward her. Hunt had the woman perform oral sex on him and engaged in vaginal sex, to which the woman told police she did not verbally or physically resist because “she felt pressured and uncomfortable.”

The affidavit states that the woman started to notice another man, later identified as LeGrone, enter the room, but Hunt tried to position the blankets around her head and hold her head down so she couldn’t see LeGrone. She told police that while Hunt was having sex with her as she lay on her stomach on the bed, he switched places with LeGrone who then began having sex with the woman. The affidavit states that “at no point did she consent to having any form of sexual relations with a second unknown person.”

In their initial interviews with police, the two men said that Hunt had consensual sex with the woman and that LeGrone did not have sex with her. They then made second statements in which both said that LeGrone did have sex with the woman, but LeGrone said it was only after he asked if he could “join” and the woman said “yes,” the affidavit states. The affidavit, citing the university’s Title IX investigation, states that Hunt contradicted that part of LeGrone’s account and said he did not hear LeGrone ask the woman if he could join and Hunt said he wasn’t sure if the woman even know LeGrone was in the room.

In a review of both men’s phones, Lincoln police also found that LeGrone searched online for “lying on statement of sexual assault” and “how is saliva detected during sexual assault.” Investigators also uncovered a text message exchange between the two men arguing about what to tell police, with Hunt writing, “We gotta tell the truth bruh they gonna find out it you had sex wit her,” and LeGrone responding, “No bruh” and “They not gone find out don’t panic bruh just chill.”

The university investigation’s findings, according to the investigator’s report obtained by Outside the Lines, included that the evidence supported that Hunt touched and digitally penetrated the woman and made her have oral sex without her consent, and that both men had sex with her without her consent. The report states that the woman provided text messages with others, sent “immediately” following the actions, in which she alleged that she had been raped.

Hunt and LeGrone were suspended indefinitely from the football team on Aug. 26, and they face a two-and-a-half-year suspension from the university. Attorneys for both men said they have appealed the school’s ruling. They are no longer on the team’s roster after having entered the NCAA’s transfer portal last month, signaling their desire to transfer and allowing for other programs to contact them. As of Wednesday, they remained active in the portal.