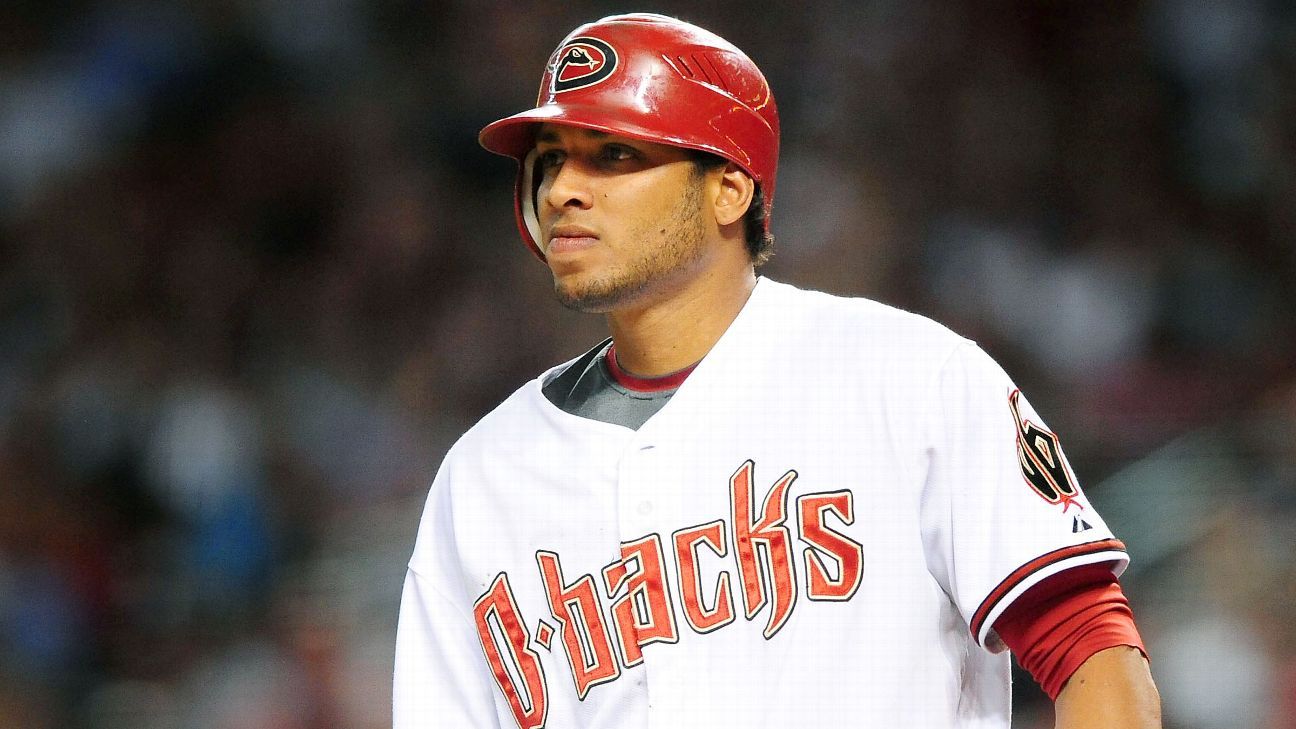 A wild brawl erupted during the Venezuelan Professional Baseball League playoffs on Wednesday, after former major league outfielder Alex Romero struck the opposing catcher with his bat after being hit by a pitch.

The incident occurred in the eighth inning, with Caribes de Anzoategui on the way to a 13-2 win over Aguilas del Zulia.

After a benches-clearing brawl in the seventh inning that led to four ejections, Romero, who played for the Arizona Diamondbacks in 2008 and 2009, was hit by a pitch from Angel Nesbitt.

Romero responded by swinging his bat and striking Caribes catcher Gabriel Lino twice, as both benches emptied again and a wild brawl erupted, including players kicking and punching opponents.

Lino, Nesbitt, shortstop Cesar Valera and catcher Willians Astudillo for the Caribes and Romero from Aguilas were ejected.

Astudillo, who plays for the Minnesota Twins, was Caribes de Anzoátegui’s last catcher in the roster. Team captain Niuman Romero had to put on gear and catch the remainder of the game.