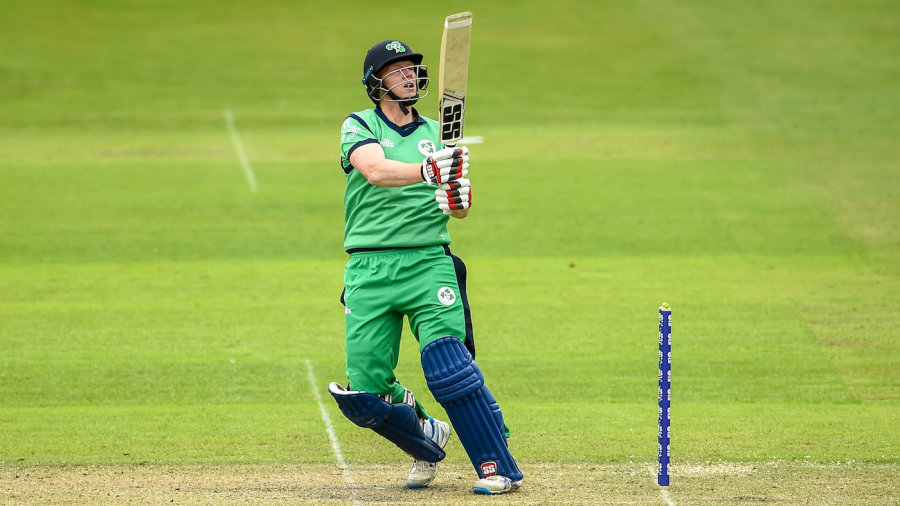 Mindful of the wear and tear on a pitch that had already been used for the first ODI of this series, Ireland have decided to bat again in Barbados. Andy Balbirnie admitted that the visitors’ batting had underwhelmed, putting it down to a set of players who are still acclimatising to conditions in the Caribbean. Nevertheless, he went into the game with the same XI. That includes William Porterfield, who is playing his 300th match for Ireland.

West Indies, who are leading the three-match series 1-0, had to make a couple of forced changes. Keemo Paul and Roston Chase made way for left-arm spinner Khary Pierre and seam bowler Romario Shepherd .